The day began for the defenders dug in around Maleme in the usual manner, with the arrival overhead of the ‘Daily Hate’ taking the form of Luftwaffe Stukas and Me-109s sent to bomb and strafe. However, for the men of the 1st Sturm Regiment this would be no ordinary dawn, the sun shown red and there was no going back. They were already on a glide path that would set their gliders down at Maleme, and elsewhere, just after the Luftwaffe finished its suppressing attacks. Very soon after landing at Maleme battle was joined, as each of the three detachments quickly sought to fulfill their objectives, silence enemy antiaircraft guns on the west side of the airfield, this to allow for paratrooper landings nearby across the Tavronitis River, secure the bridge over the same river, so as to facilitate the movement of these same paratroopers, and third to clear Hill 107 which dominated Maleme and the vicinity. Other elements of the 1st Sturm Regiment would jump in with orders to clear the eastern approaches to the field.
Attacker: German (Elements of the Luftlande-Sturm-Regiment 1)
Defender: Allied (Elements of 7th and 156th LAA Battery, Royal Australian Artillery / Elements of the 22nd Battalion, 5th New Zealand Brigade / C Troop, Heavy AA Battery, Royal Marines and 30th & 33rd Squadrons RAF and 85th Squadron Fleet Air Arm and 22nd Battalion Reserve) 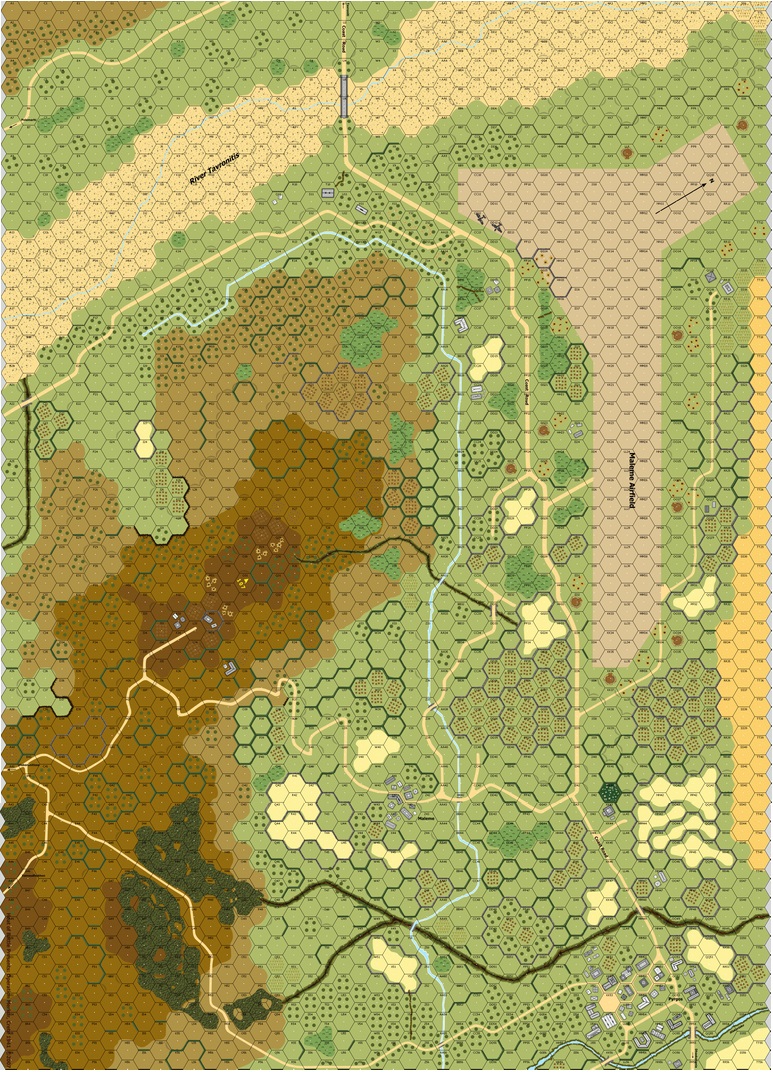 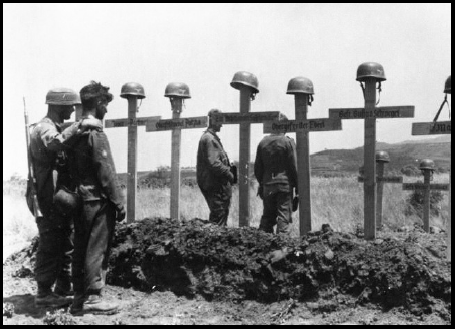