With the Airborne drops scattered over a wide area, and many landing far from their target areas, a group of Paratroopers from both the 82nd and 101st Airborne Divisions found themselves patched together into a fighting unit. Tasked with taking the bridge in Chef-du-Pont, close to the town of St. Mere-Eglise, they set off through the town to take and hold the bridge, the Germans made themselves known. Now it was a fight to see who would keep the bridge.
Attacker: American (507th and 508th Parachute Infantry Regiments)
Defender: German (1057th Grenadier Regiment with 17th SS-Panzer Grenadier Division) 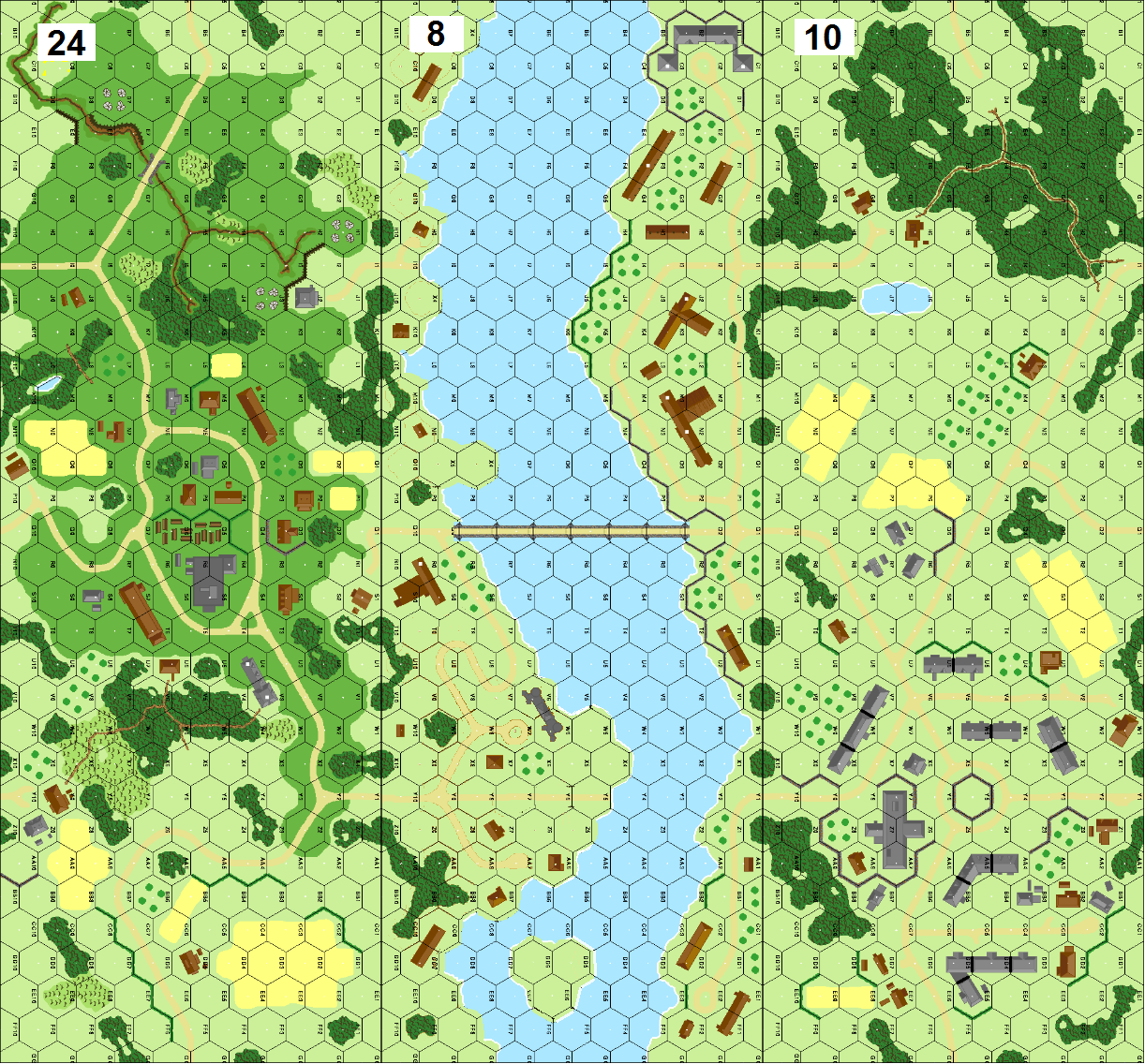 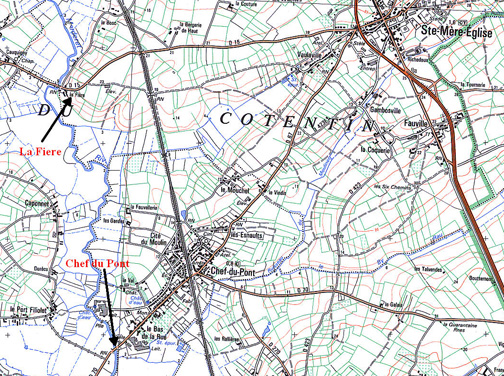