During Operation Market Garden, the 101st Airborne was dropped into Holland in order to secure several key points along the highway between Eindoven and Nijmegen, nicknamed Hell's Highway. In several towns along the way, the populace came out in droves, celebrating the Allies' liberation of the countryside. That situation changed after Neunen, where the German 107th Panzerbrigade made an attempt to stop the Allied advance. Moving out from Neunen, the Easy Company encountered some stiff resistance from ground troops and tanks. The party was over.
Attacker: American (Easy Company, 506th PIR, 101st Airborne Division)
Defender: German (107th Panzerbrigade) 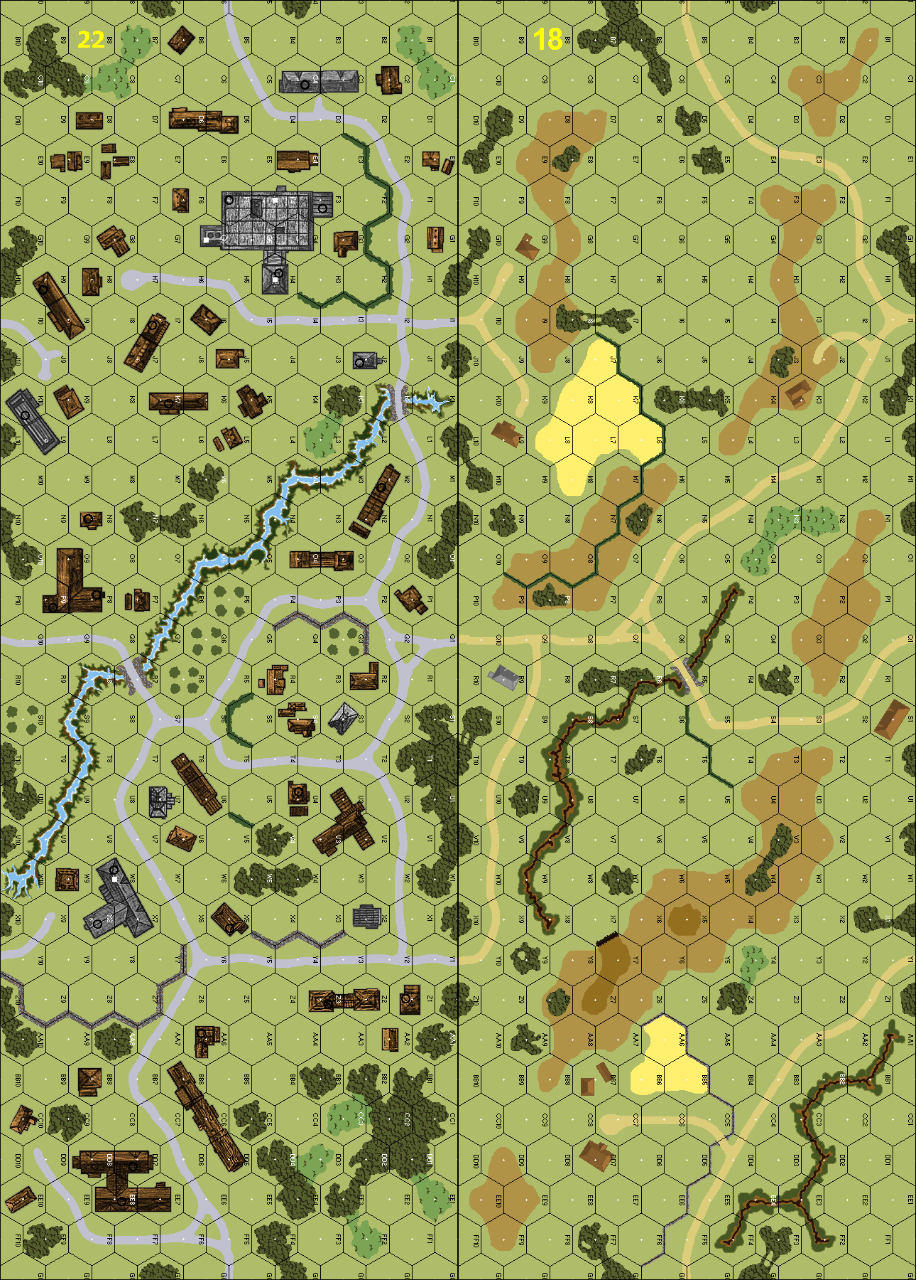 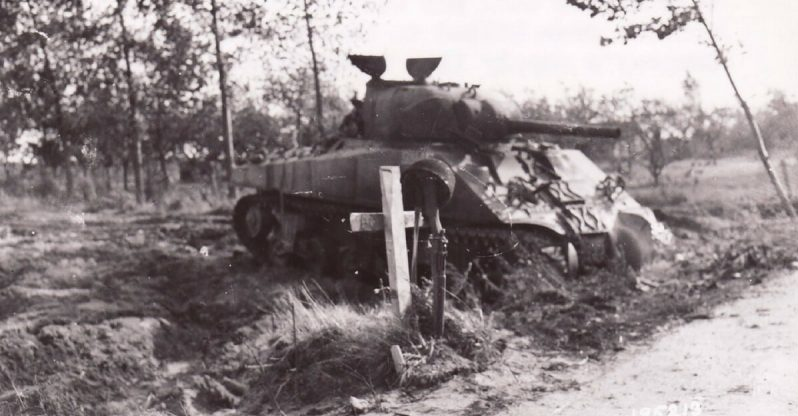