While overseeing the construction of a pontoon bridge, as well as the continued ferrying of troops across the Meuse, Rommel learned of a message received at 4.Armee headquarters reading "Bismarck encircled at Onhaye." All further communication was then lost. Fearing the worst in the form of a French counterattack to the Meuse, Rommel acted quickly and decisively. Having ordered those tank units already across the river to form an armored spearhead to cope with this new emergency, Rommel himself clambered aboard a PzKpfw III tank to respond personally to this imminent crisis.
Attacker: German (Aufklärungs-Abteilung, Panzer-Division 7)
Defender: French (155ème Régiment d'Infanterie HQ and 18ème Division d'Infanterie) 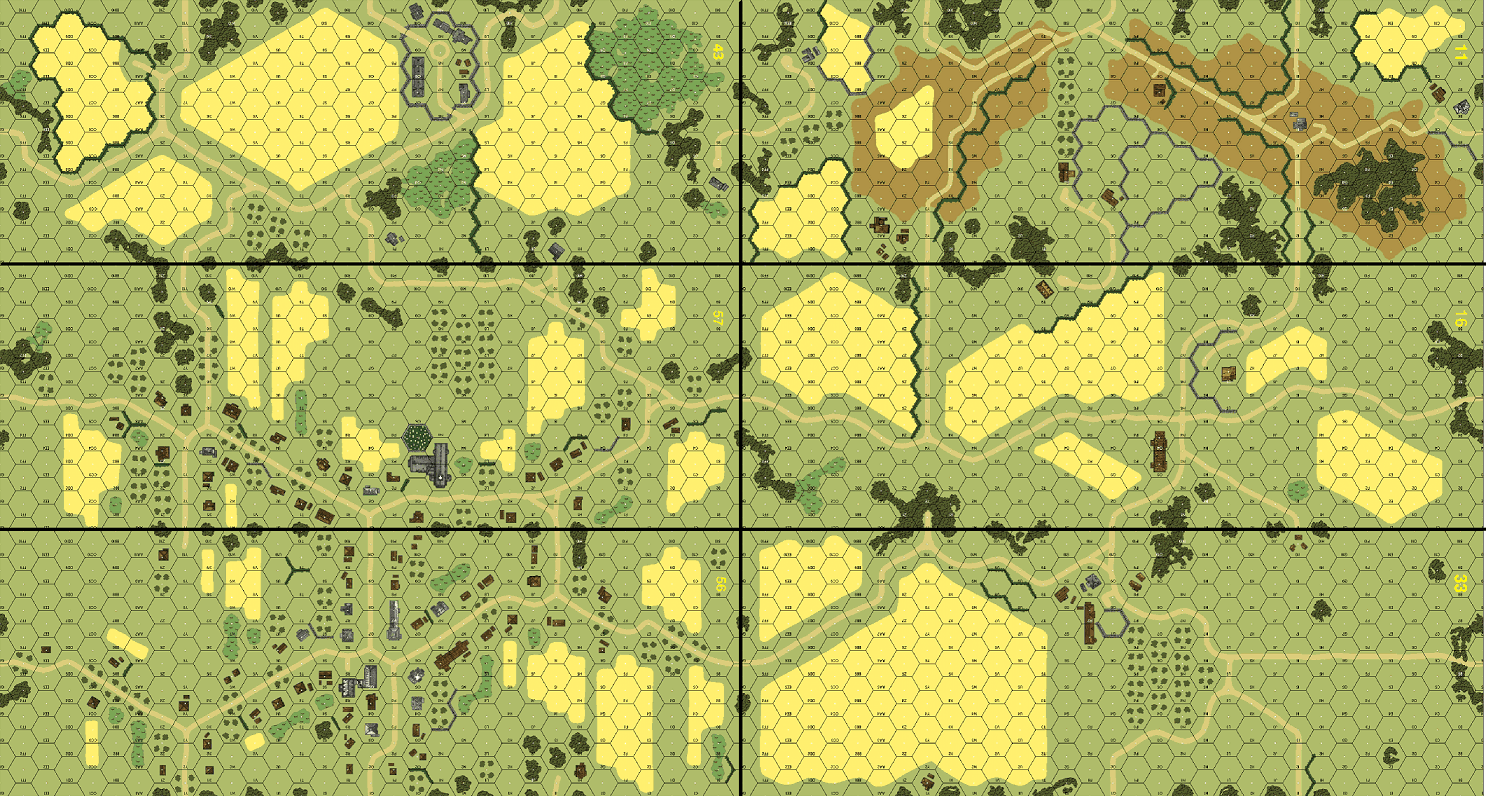