Shortly after the Germans landed at Narvik, there were three disasters that struck the defending Norwegians. First, the Norwegian commander of the garrison surrendered. Another group that were meant to block the railway into Sweden were ambushed and captured. Finally, a group of Norwegians occupying Gratangsboten were surprised in camp and completely destroyed. Nevertheless, the Germans in Narvik were in a desperate situation. They were outnumbered 5:1. Half of their troops were untrained destroyer crews. They were cut off from supplies by sea and overland (although Sweden were considering allowing food supplies through.). In Germany, Hitler vacillated between despondency and a determination to fight to the end. In Narvik, the “Phony War” was anything but.
Attacker: Allies (Norwegian 6th Infantry Division with Narvik Military Academy with Polish Independent Highland Brigade and French Chasseurs Alpine and 432é CACC.)
Defender: German (Fallschirmjaeger, Gebirgsjaeger and Sailors) 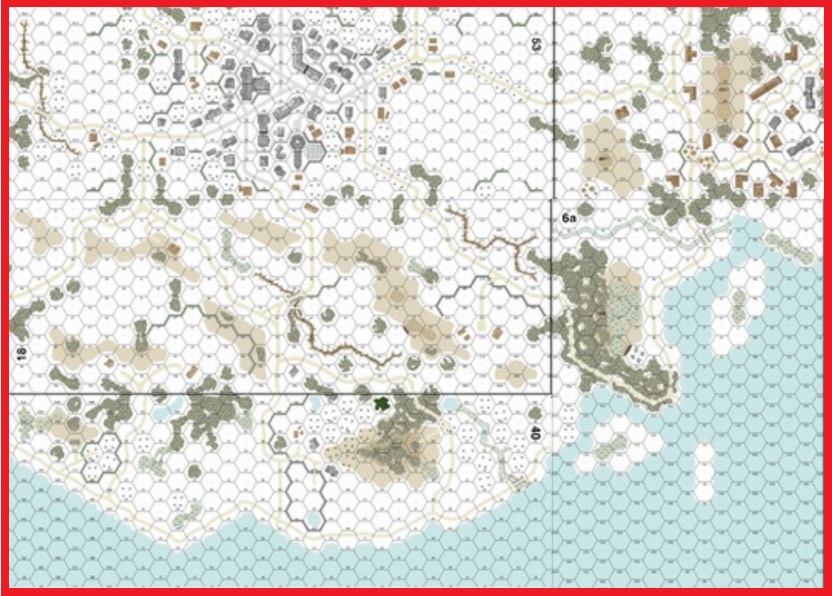 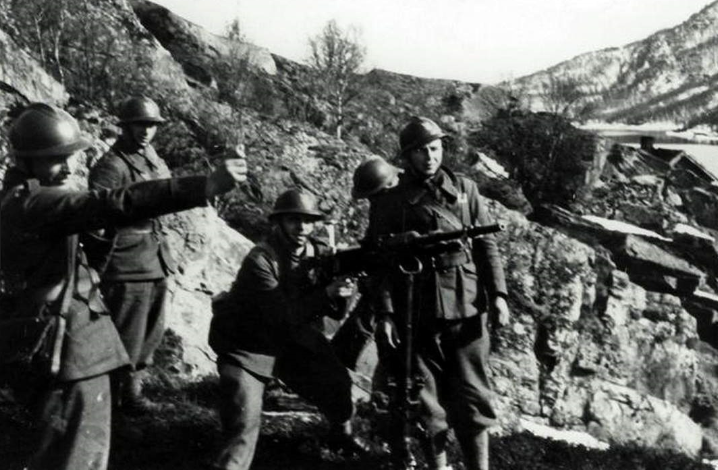