British forces received orders to ship out from Bodø to the new battlefields of France and hurry over Saltfjellet. Hot on their heels was Oberstleutnant Franz Sorko’s II./137th Gebirgsjäger-Regiment, who were trying to corner the British in the port of Rognan, where they would have to ferry around a mountain without the benefit of roads in order to reach Bodø. The Irish Guards and Norwegian volunteers from the Winter War under Danish Captain Ellinger, along with other British and Norwegian troops, all prepared to make a stand at Pothus to delay the German onslaught.
Attacker: German (Elements of "Gruppe Sorko" (II. Bn/Gebirgsjäger-Regt. 137), Gebirgs-Division 2)
Defender: British / Norwegian (Elements of the Irish Guards and Norwegian 1st Battalion, Infantry Regiment 14 and Volunteers) 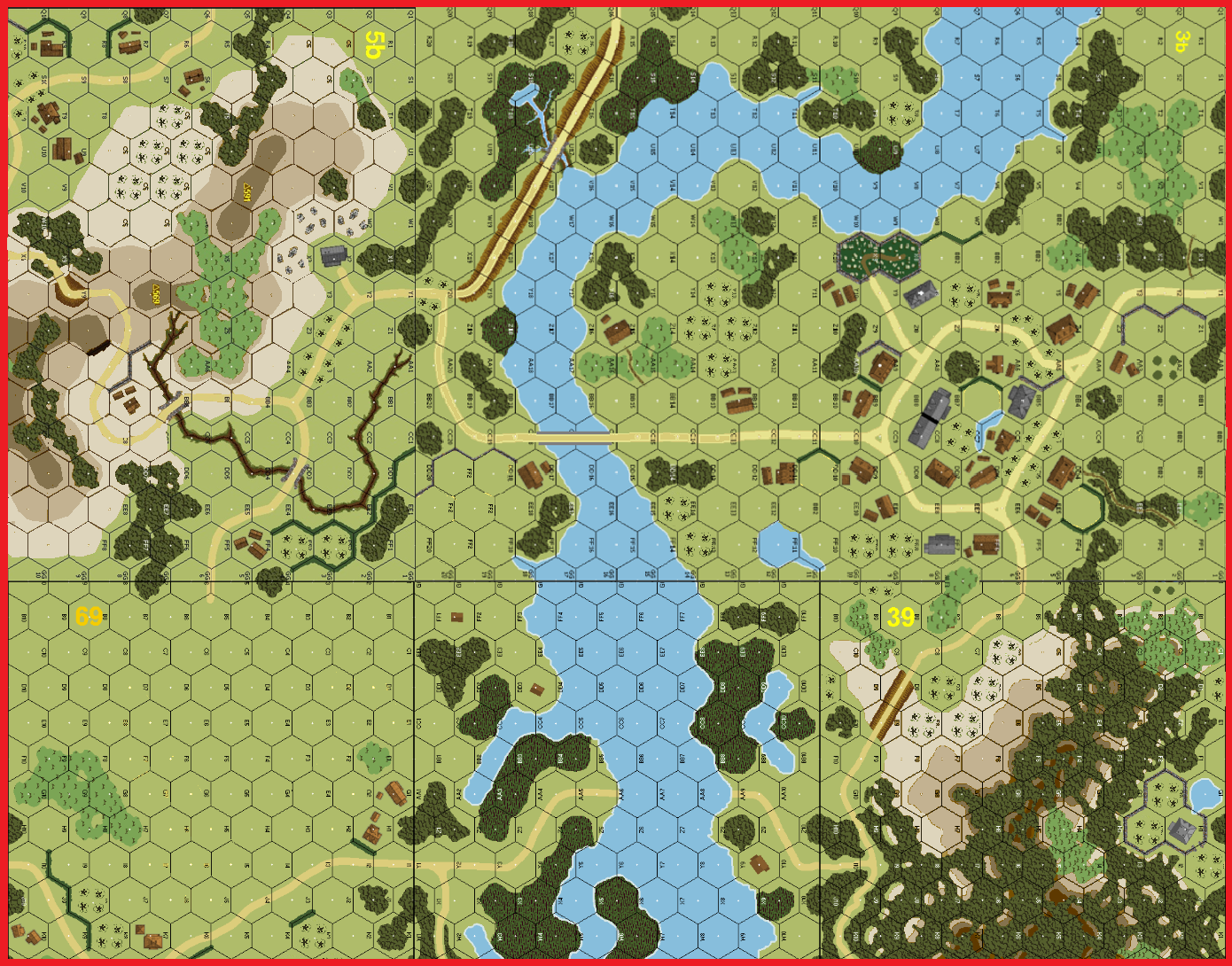 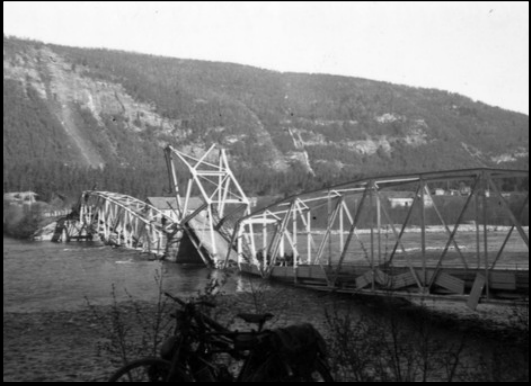