The Germans used 70 panzers in the attack on Jutland. The Danes like the Poles lacked armored vehicles, but when the Poles sent out cavalry against the German panzer the Danes sent out motorcycles ard bicycles. Three platoons on motorcycles and bicycles were sent out to set up a hasty roadblock in an attempt to stop the German advance in Jutland. Waiting for the Germans to arrive they took cover in the nearby woods, under the command of Lieutenant Colonel Clausen. At 0630 the Germans smashed into the roadblock and were engaged by Danish 20 mm anti-tank guns. A German panzer pushed the roadblock aside. One Danish gun malfunctioned and the other was overrun by the same panzer. The remaining Danes tried to flee on their motorcycles, but where encircled and captured by the Germans. The shortest war in history was almost over.
Attacker: German (190th Infantry Division and 11th Motorized Rifle Brigade)
Defender: Danish (Jutland Division) 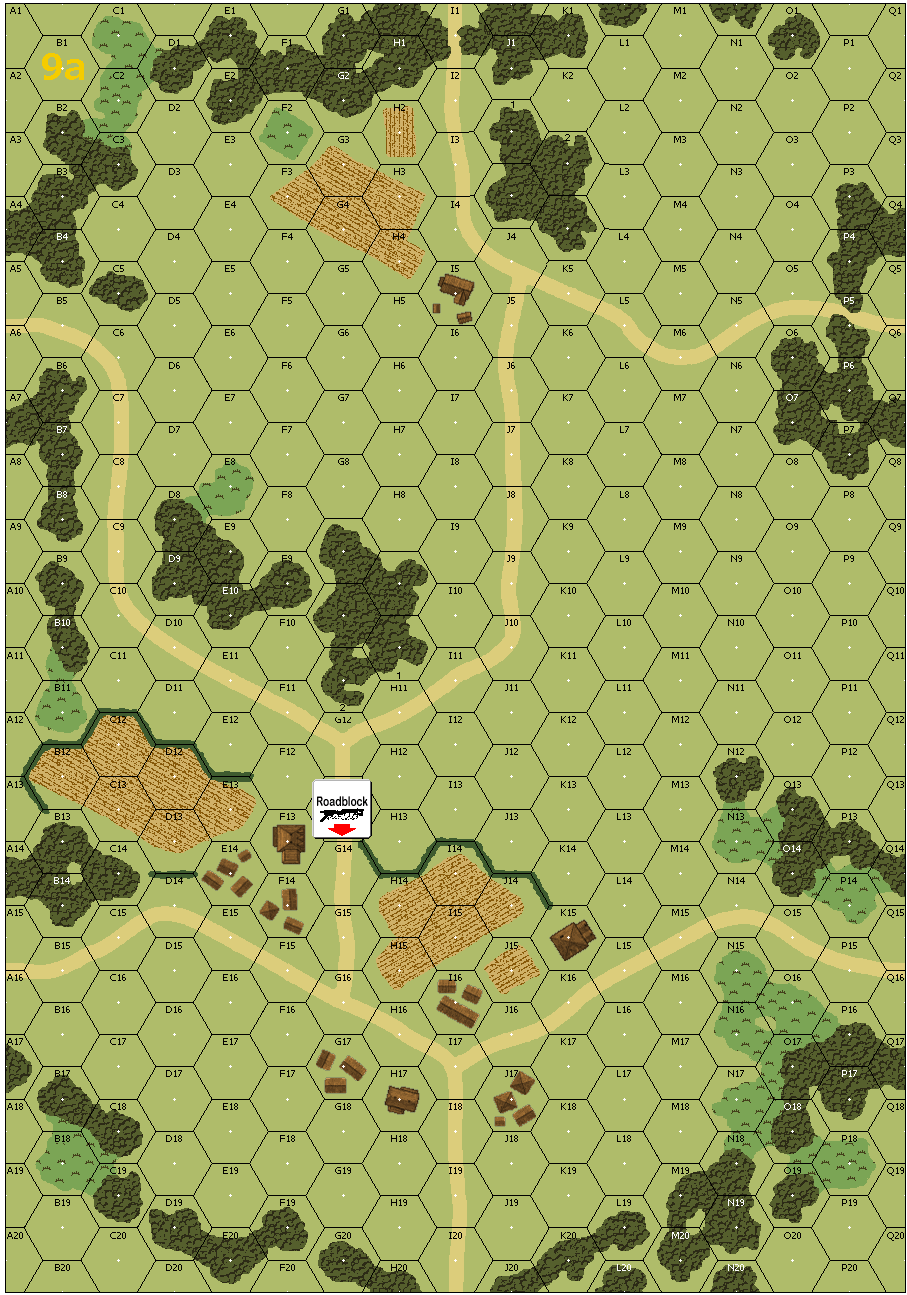