In the last days of the siege of Dunkirk, Brigadier Claude Nicholson decided to withdraw to the inner perimeter of Calais, hoping to delay as long as possible, the inevitable fall of the city. Nicholson’s hope, was to gain precious time for the BEF attempting to evacuate Dunkirk. Accordingly, he ordered the bridges separating the southern part of the city from the “Citadel” to be defended, even though this meant leaving a Rifle Brigade on the “wrong” side of the harbour in an exposed position, which was open to attack from three sides. The 10th Panzer Division was ordered by General Heinz Guderian, to take Calais as soon as possible. Before commencing the attack on May 25th, General major Ferdinand Schaal sent his panzers to join those of the 1st Panzer Division, east of the town. This move was to prevent the escape of any troops from Calais, while simultaneously preparing for a major assault. Throughout the 25th, the Germans mounted sustained attacks supported by artillery and dive bombers but they made little progress. After two requests for surrender were refused by General Nicholson, Schaal began to advance again at 7 p.m. This time supported by tanks.
Attacker: German (86. Schützen Regiment, 4. Panzer Brigade, 10. Panzer Division)
Defender: British (2nd/The Rifle Brigade, 3rd RTR) 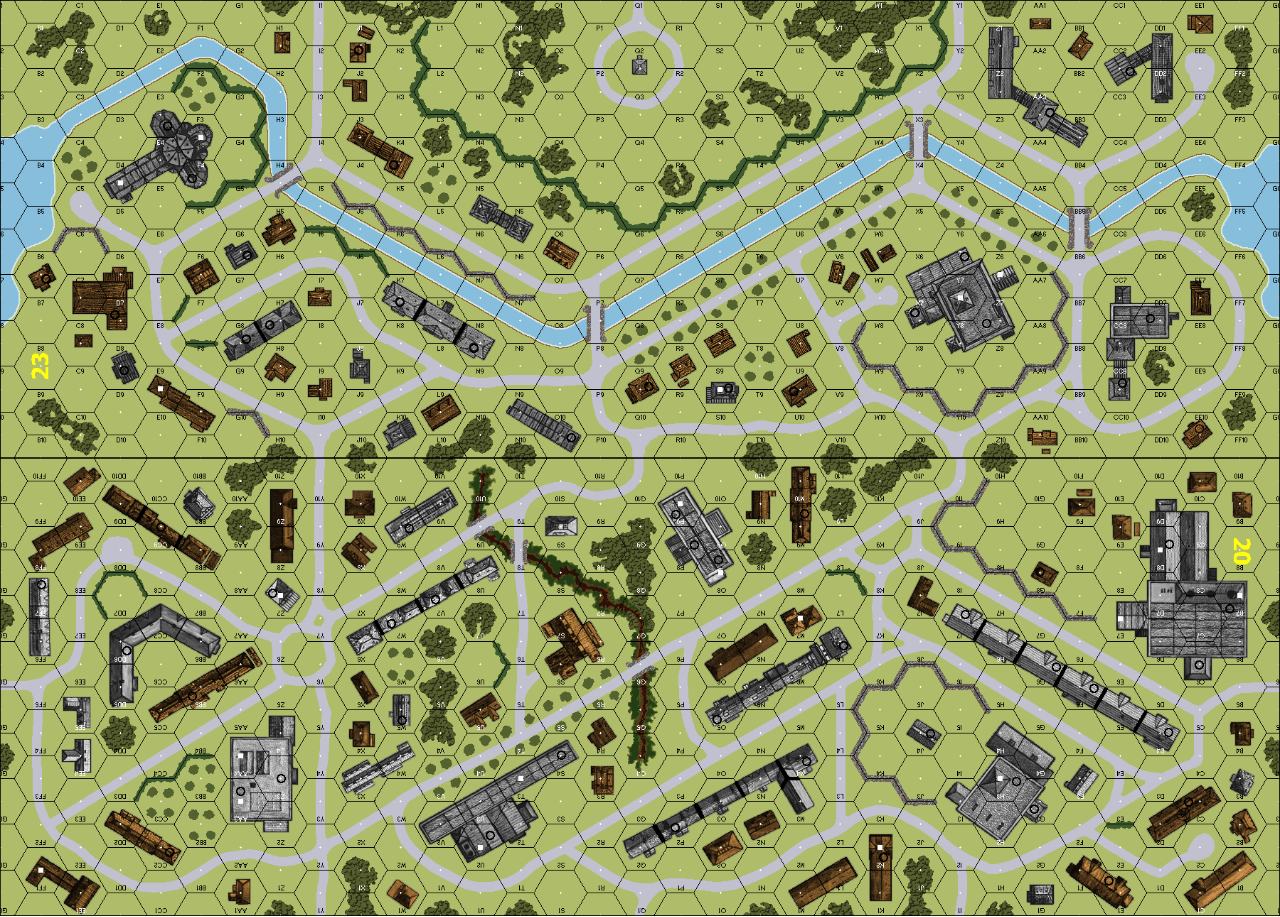