During the opening stages of Barbarossa, the first great pincer movement on the Central Front occurred between the cities of Bialystok and Minsk. As a result of the encirclement of four Soviet armies in the pocket, the high command was forced to commit whatever units were available in an effort to form a new defensive line. To gain more time, a crack unit – the 1st Moscow Motor Rifle Division – was sent to intercept Guderian’s 18th Panzer Division as it struck towards Smolensk. The enemy had to be slowed if they could not be stopped. A little more than six miles east of Borisov, near the village of Lipki, the two armored spearheads met in a series of clashes.
Attacker: Russian (1st Moscow Motor Rifle Division)
Defender: German (Panzer Division 18) 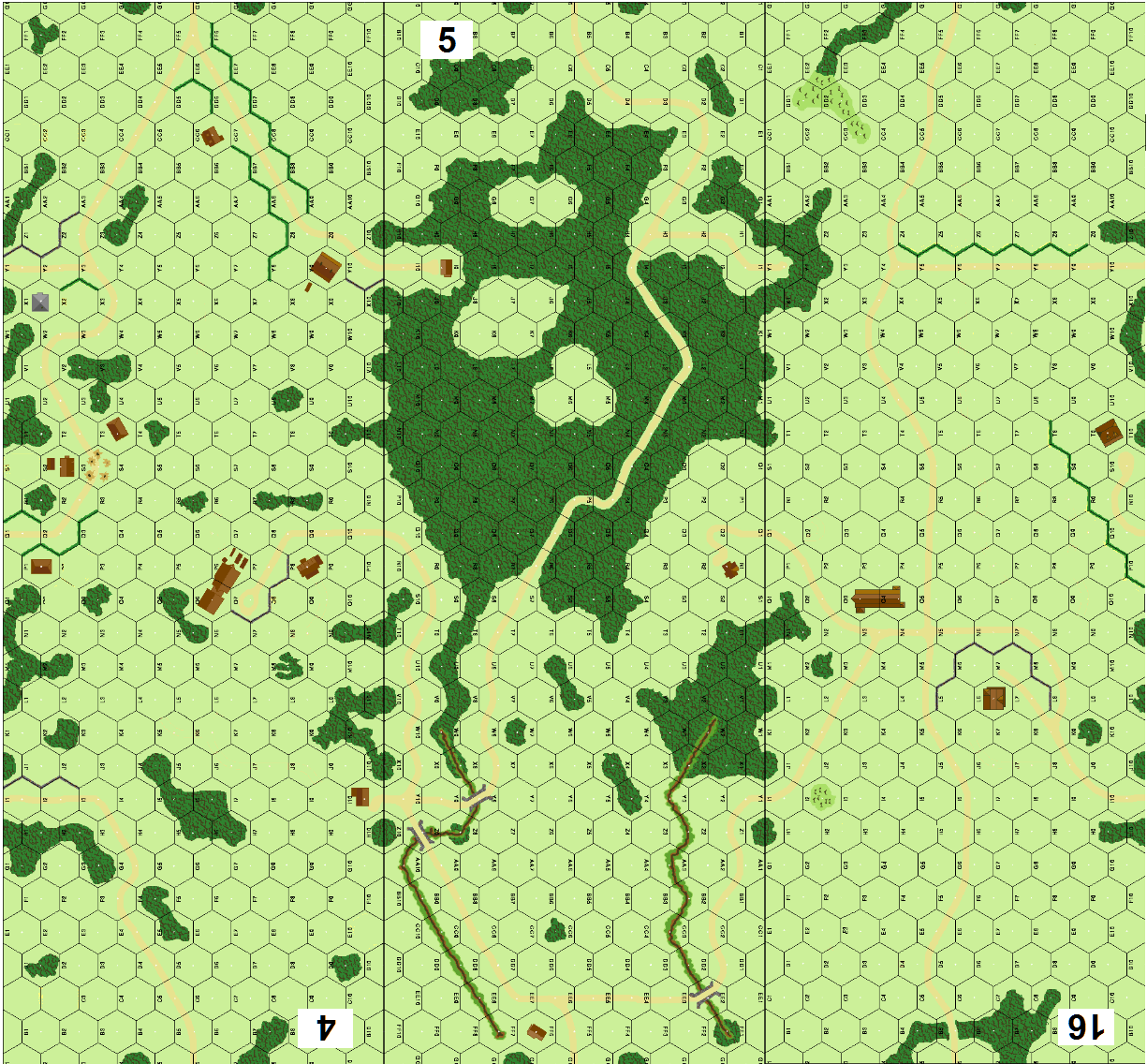 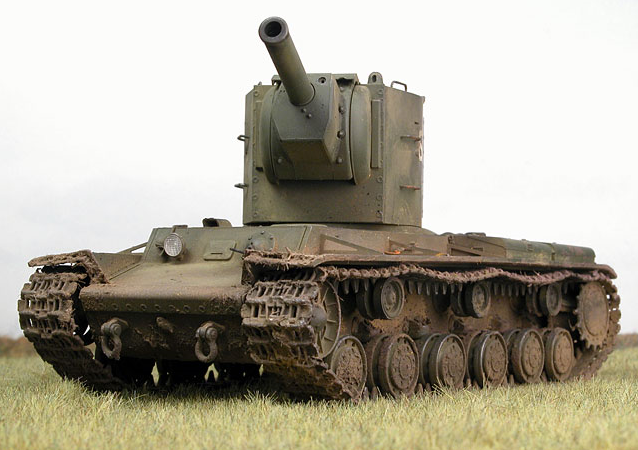