With the Third Reich in its death throes, the Soviet juggernaut began to pick up speed. The German defense line on the Oder had been broken; one town after another fell to the Russian armies as they advanced on Berlin. Hitler was determined not to fight the final battle in the city itself, but rather on the front of the IX Army. Throwing whatever troops were available into the path of the onrushing hordes, the Germans paid a bitter price for every day’s delay. One such instance where heavy fighting occurred was in and around the little town of Muncheberg, where the Germans momentarily mounted a semblance of organized defense.
Attacker: Russian (Reinforced elements of the 242nd Rifle Regiment, 82nd Rifle Division)
Defender: German (Remnants of Panzer Korps LVI and reinforcements) 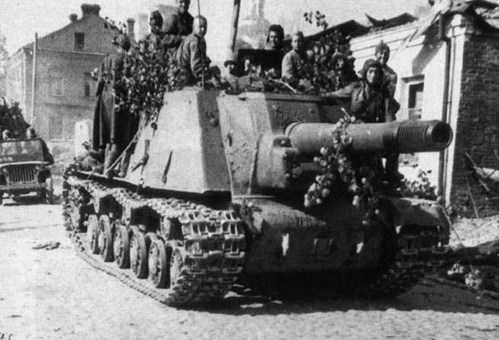