Northern France had fallen and General Weygand was desperately attempting to form a long along the Somme. Lacking sufficient forces for a continuous front, he decided on a series of combined-arms hedgehogs which he hoped could thwart the German advance. In these hedgehogs, numerous French units would make many a gallant stand. One such place was the Chateau de Quesnoy, which had been fortified by a company of the tough 53rd Infantry Regiment of the 5th Colonial Division. It stood squarely in the path of Rommel’s oncoming 7th Panzer Division. Having literally ridden roughshod over the French Army in the preceding month, the cocky Germans were quite unprepared for the tenacious stand by these black colonial troops.
Attacker: German (Panzer Regiment 25, sIG Kompanie 705 and Schützen Regiment 6)
Defender: French (10ème Companie, 53ème Régiment d'Infanterie Coloniale) 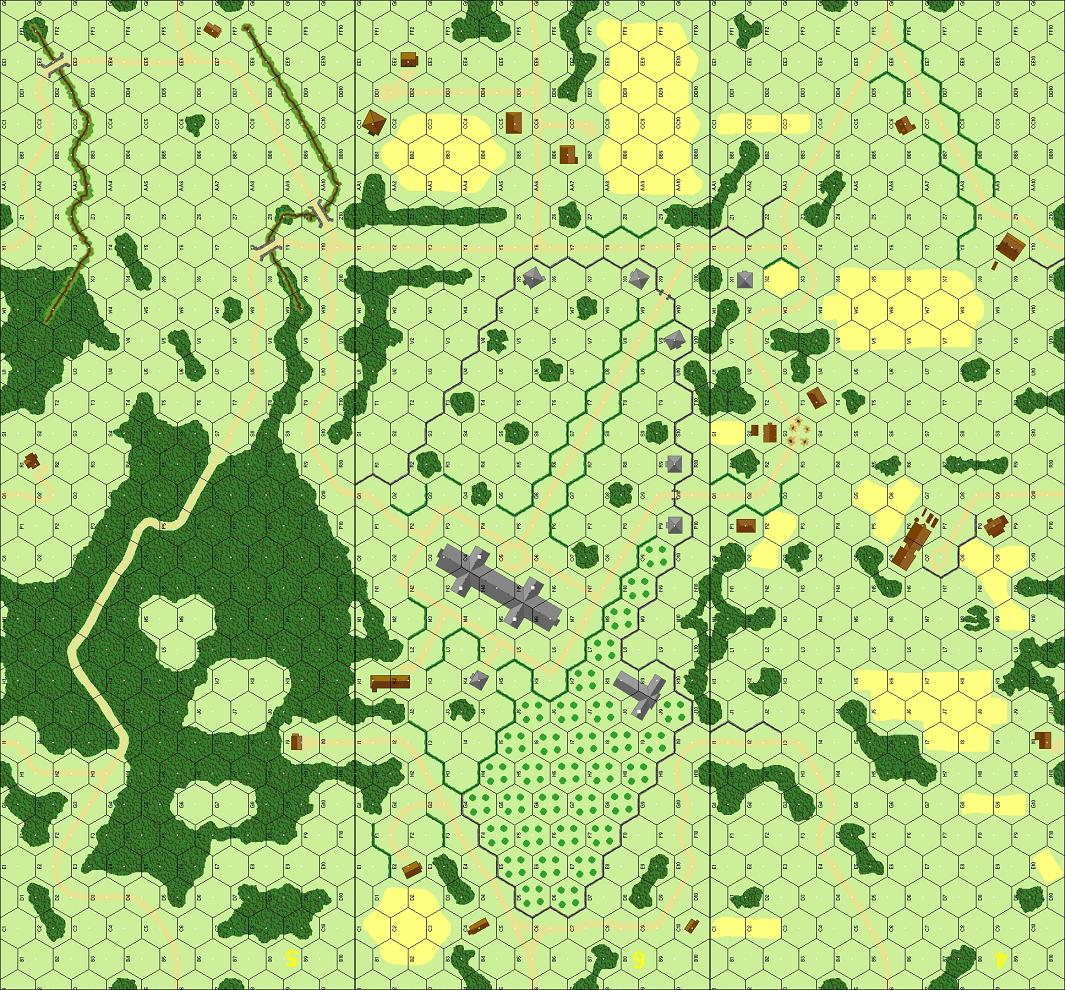 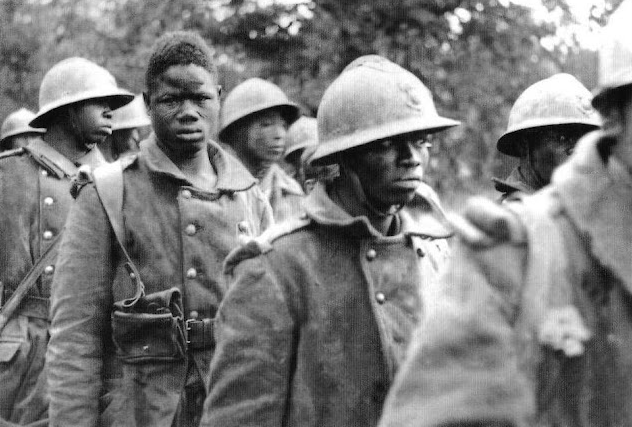