In the Ardennes sector, the U.S. 87th Division was given the assignment of taking Gerimont. The opening of the assault went well but while pausing to regroup in the outskirts of the town, the Americans were hit by a strong local counterattack. The Germans hoped to give the 15th Panzer Grenadier Division time for an orderly retreat. . .
Attacker: German (Panzer Grenadier Division 15)
Defender: American (345th Infantry Regiment, 87th Division) 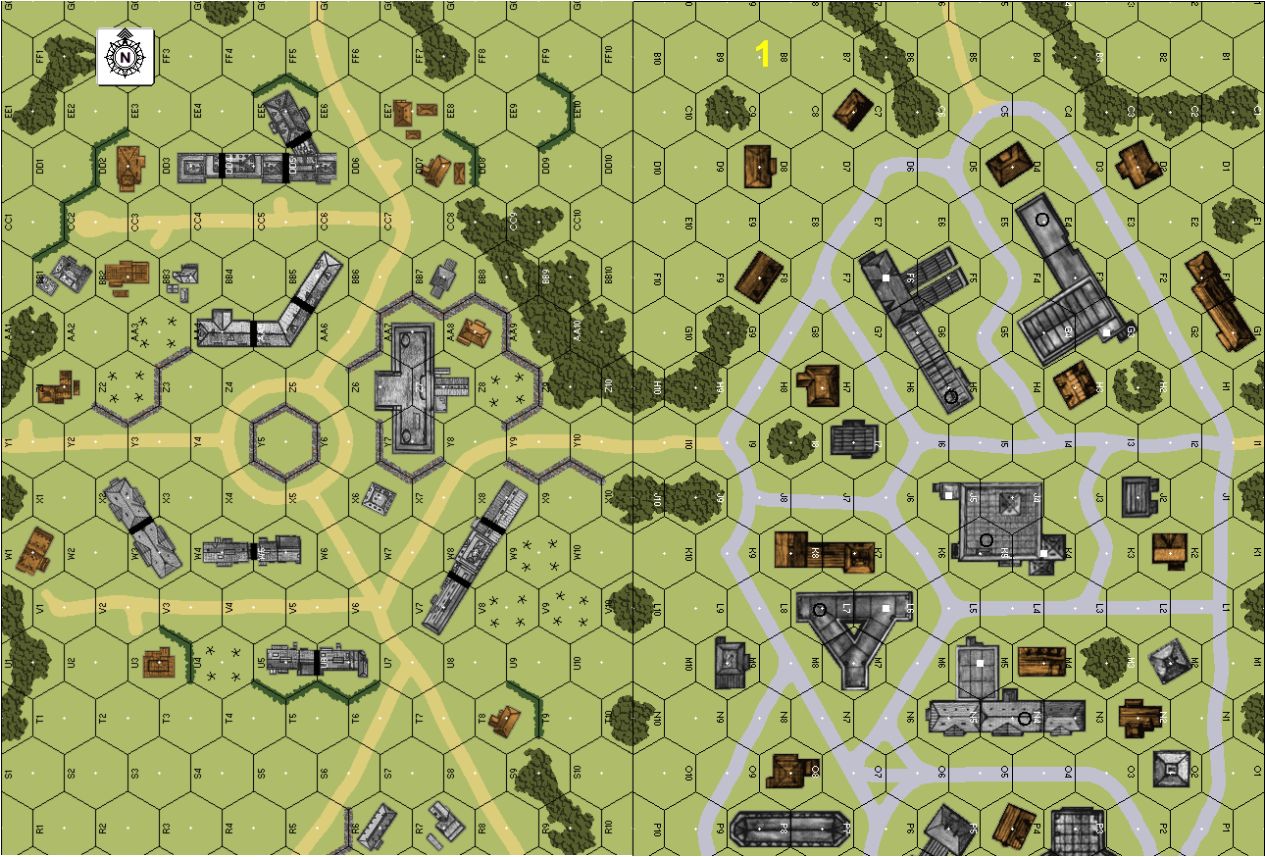 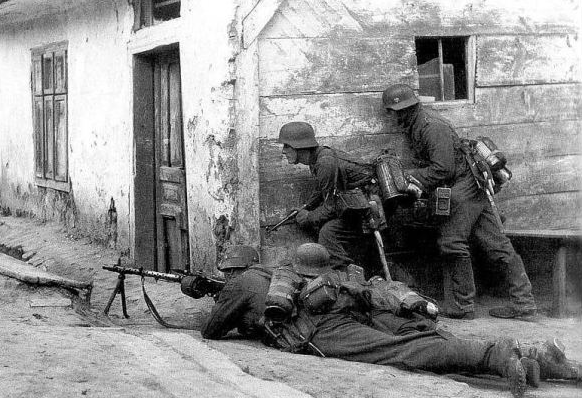