The 3rd DLM was slowly being ground down by the persistent German attacks. In the sector of the 2nd DLM, little combat had occurred. In an effort to relieve some of the pressure on the 3rd DLM, the commander of the 2nd sent 30 Somuas from Mehaigne at 5:30 A.M. to provide a releif force and bolster the friendly forces. Near Crehen, the reinforcing elements ran into Combat Group Luttwitz, consisting of the 9th MG Battalion, the 3rd Panzer Division's 7th Recon Battalion, and one company of anti-tank guns. The French raid broke down quickly under fire from the German tanks and anti-tank guns.
Attacker: French (Elements of the 2e Division Légere Mechanique)
Defender: German (Elements of the Reconnaissance Battalion 7 and Anti-Tank Battalion 654 from Combat Group Luttwitz) 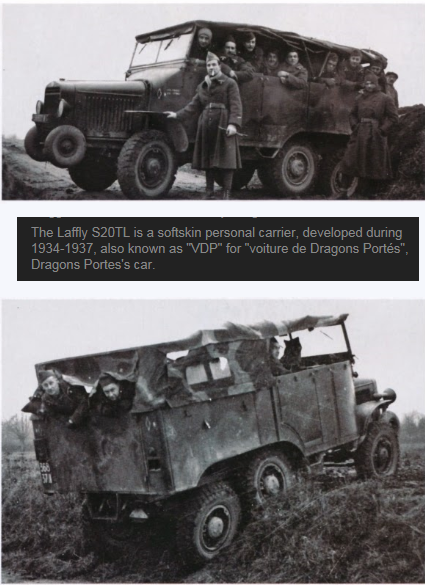