This Platoon Leader campaign game, 6 campaign dates long, features an attack by German paratroopers on Greek and New Zealand troops on the island of Crete in May 1941. German paradrop and glider landings. . . .This was to be the first in history, a major assault that would be performed by airborne forces in the initial stages. After the German paratroopers had captured the necessary airfields, regular German infantry would be flown and shipped to Crete. The defenders of the island distributed the available Greek troops among the veteran New Zealand units. The 6th Greek Regiment (2 battalions of mostly green recruits) was assigned to cover the high ground, known as Cemetery Hill, just south of the village of Galatas. Little did the N.Z. commander know he had put the Greeks directly in the path of the coming storm. The German 3rd Fallschirmjaeger Regiment had specific orders to attack Galatas. At 0730 on May 21, the German parachutists began rolling out of the side doors of the Ju-52s in sticks to carry out their orders.
Attacker: German (3rd Fallschirmjaeger Regiment)
Defender: Greek / New Zealand (Greek 6th Regiment and N.Z. 10th Brigade) 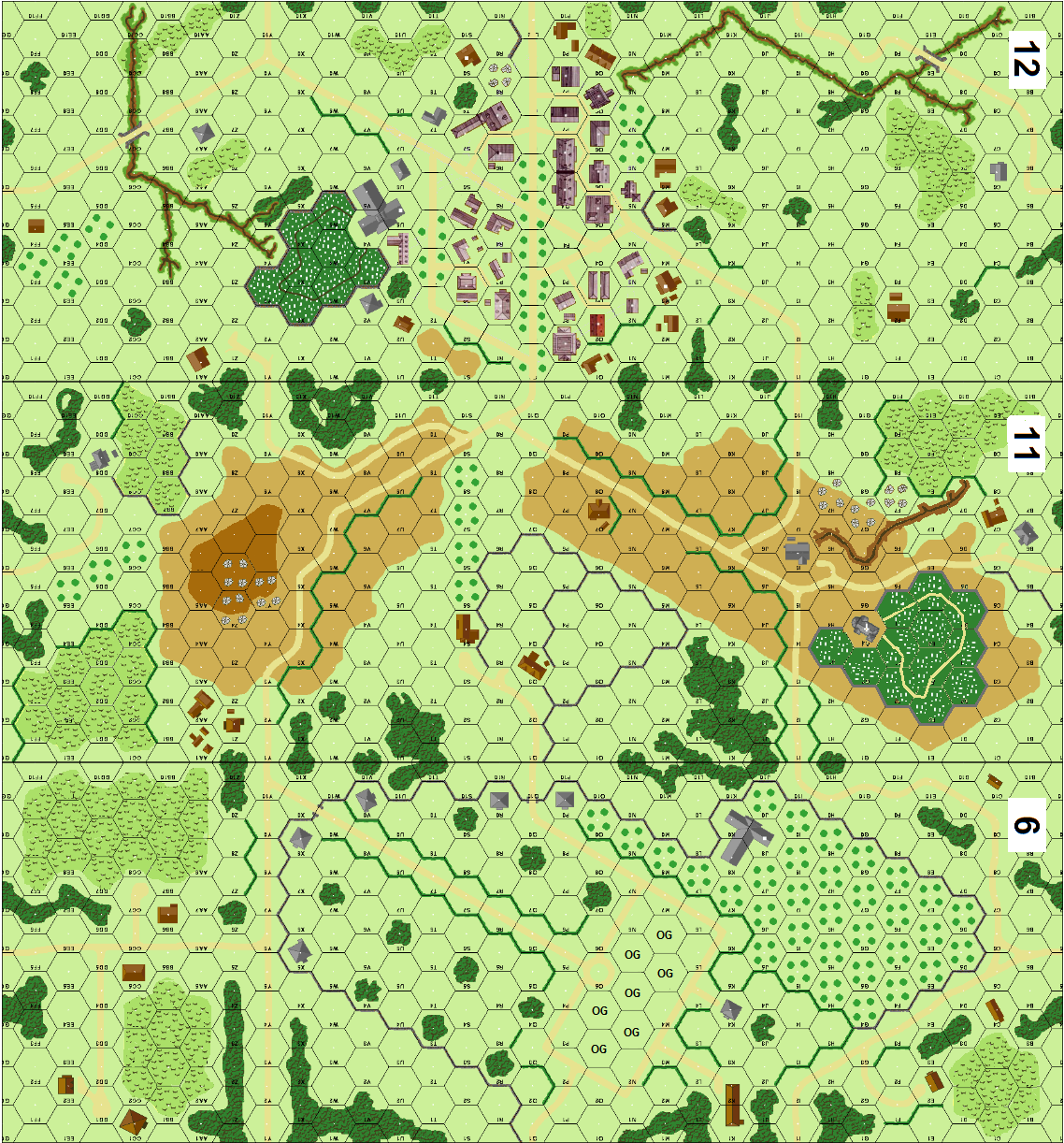 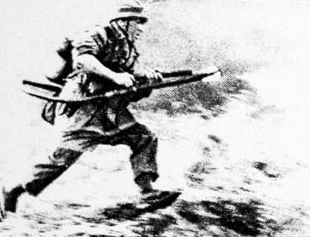