On the second day of the Epsom battle, 5th Duke of Cornwall Light Infantry had moved forward to relieve the Cameronians. Failing to make contact with the Scots, the lead company of the DCLI was digging in to a small orchard west of the devastated village when the right flank of 2nd Panzer Division's counter-attack swept over them. With Panther tanks literally on top of the infantry's slit trenches, the shout went up for PIATS.
Attacker: German (2nd Panzer Division "Wein")
Defender: British (5th Battalion, The Duke of Cornwall's Light Infantry) 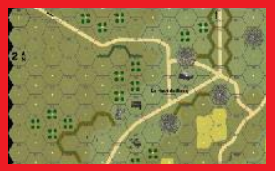 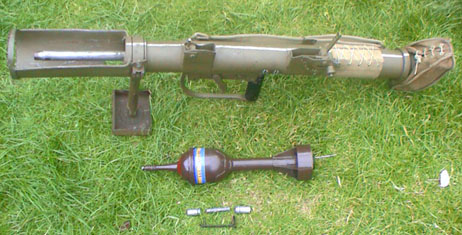