The battle in the Hurtgen Forest was reaching a climax. Casualties on both sides were enormous and fatigue was gripping the survivors. The US 60th Infantry's 1st Battalion was assigned the task of advancing through the Schill Line, the second belt of obstacles in the vaunted Sigfried Line. The goal of the Battalion was to advance to the local landmark known as the Jagerhause, thereby cutting the Lammersdorf-Hurtgen highway. From there the 1/60 would turn east and attack the village of Germeter and secure it by 1800 on 20 September. As the Battalion moved along the Schill Line they met with great initial success and they rolled up several pillboxes from their flank. The final phase of the operation called for C Company to lead the battalion into Germeter.
Attacker: American (C Company, 1st Battalion, 60th Infantry)
Defender: German (Elements of the 353rd Infanterie Division) 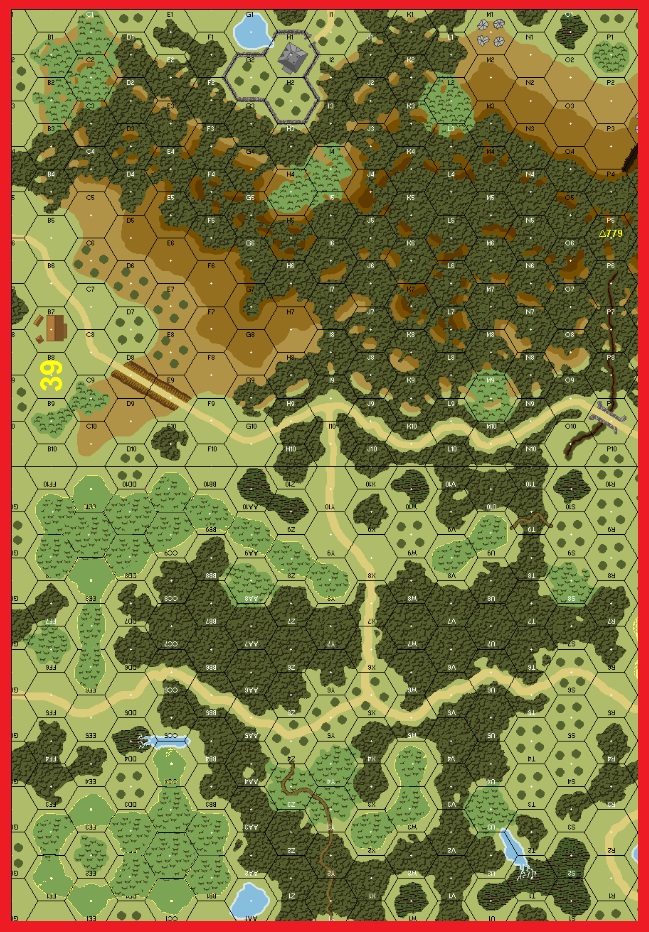 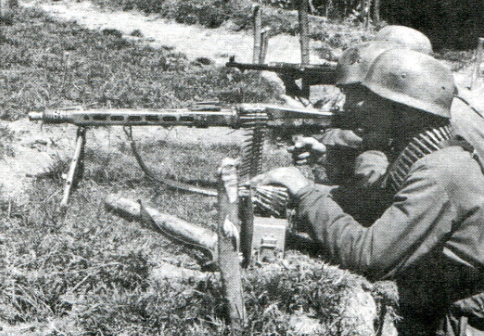