The German Sixth Army had overrun most of southern Stalingrad on the 13th. Only a few pockets of Soviet resistance remained to be mopped up. One such area was the sawmill at Kuibyshev Crossing. Several Russian units had fallen back to that area through the night. By morning, they hung on to only a small sections of the west bank of the Volga River. The Soviets managed to maintain communications with the east bank in an attempt to direct artillery fire. Harassed by this tactic, the Germans set out to eliminate the nuisance.
Attacker: German (Elements of the 29th Motorized Infantry Division's Reconnaissance Battalion and 267th Regiment, 94th Infantry Division)
Defender: Russian (Elements of the 133rd Tank Brigade and 271st NKVD Regiment and rag-tag remnants of 131st Rifle Division) 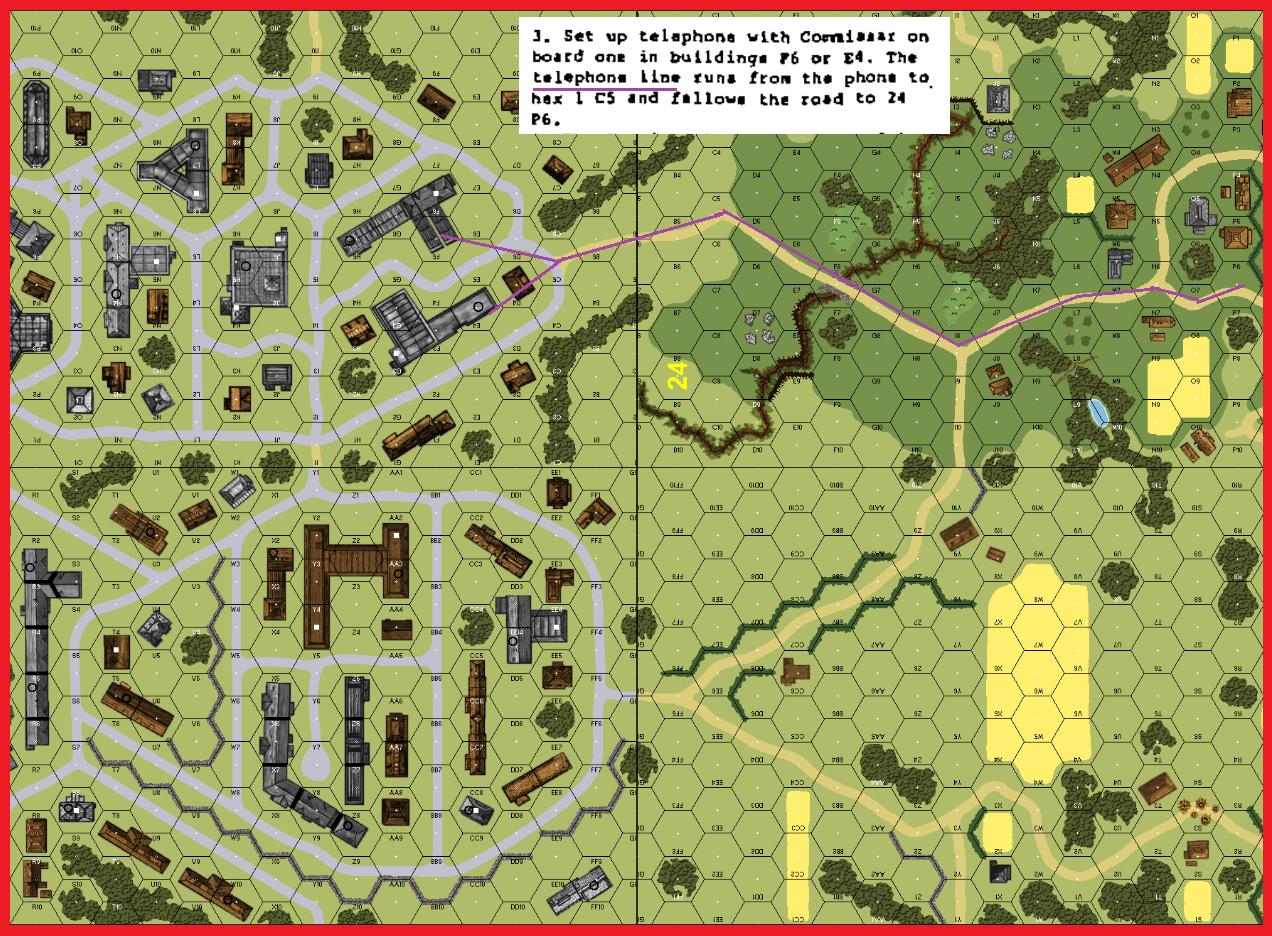