The 1st Panzer Divisionâ€™s job on the first day of Barbarossa was to penetrate into Lithuania, capture bridges over the Jura River, and then exploit to the northwest. A kampfgruppe was formed around the armored personnel carriers and a mix of light and medium tanks. During the morning hours the kampfgruppe struggled through strong but uncoordinated Soviet resistance. Finally reaching the river, the task force managed to seize two of the three bridges over the river. However, strong infantry and tank counterattacks threatened to cut the panzersâ€™ spearhead.
Attacker: German (Elements Kampfgruppe Westhoven & II/1st SchĂĽtzen Regiment, 1st Panzer Division)
Defender: Russian (Elements 11th Rifle Corps) 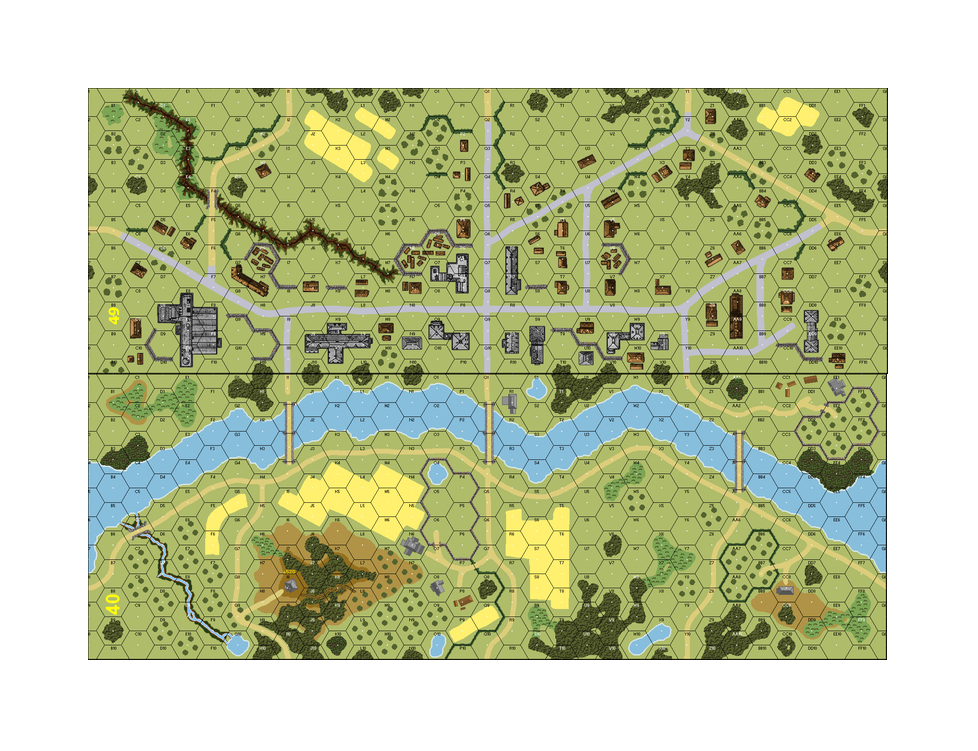 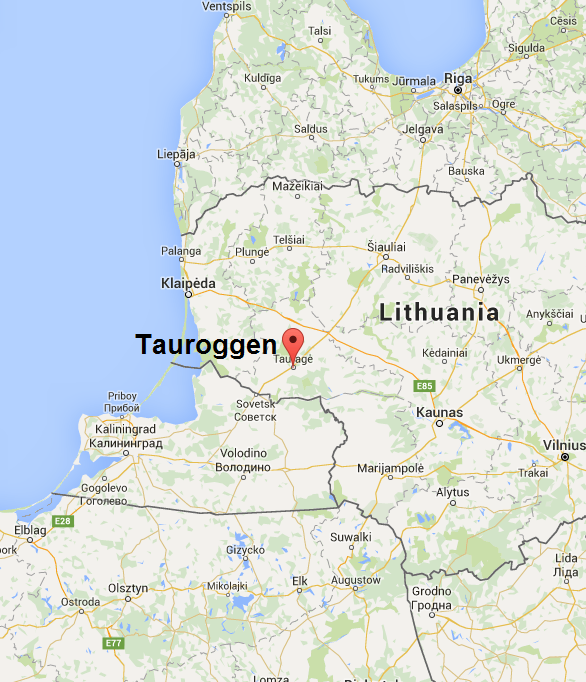 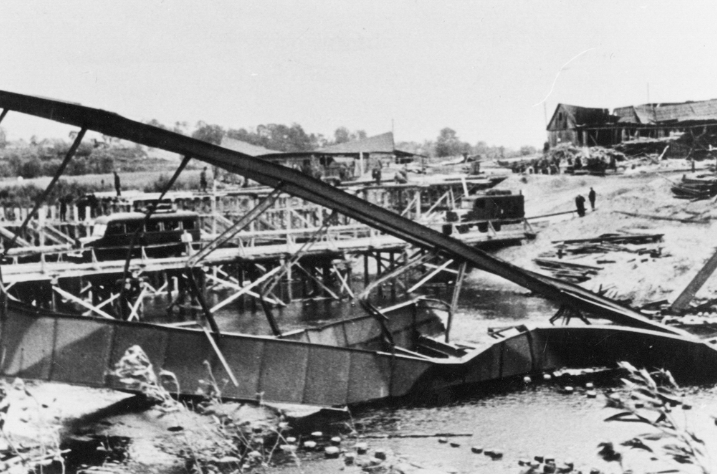 Photographed on June 28, 1941. The bridge over the Jura in the foreground was blown up during the battles. Behind it, a temporary bridge built by the German army Corps of Engineers.
To-Play list count: 1Estimated Play time: 14.2 hoursRecorded Games: 0