Within the framework of Operation Spring, the Black Watch received the command to seize May-Sur-Orne where the Calgary Highlanders had just suffered a bloody failure. The attack started badly. The gathering zone located at St. Martin was not secure and during the mopping up operation, the Black Watch lost its leader, Colonel Canthe. The command fell to Major Griffin who, while waiting for the design of a new attack plan, sent six men and a sergeant on reconnaissance. Upon its return, the patrol stated that they did not meet any Germans. The capture of the village being considered essential, Major Griffin then decided to go right at May-Sur-Orne. And went right into a true flood of fire from camouflaged SS in the village.
Attacker: Canadian (Black Watch, 2nd Canadian Infantry Division)
Defender: German (SS) (3rd Battalion, 20th Panzergrenadier Regiment, 9th SS Panzer Division "Hohenstaufen") 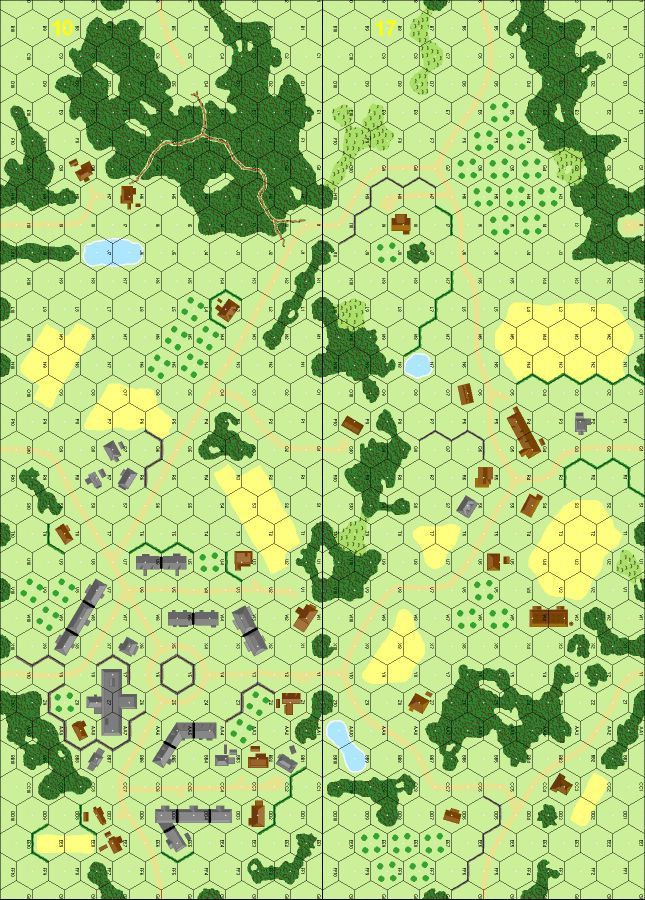 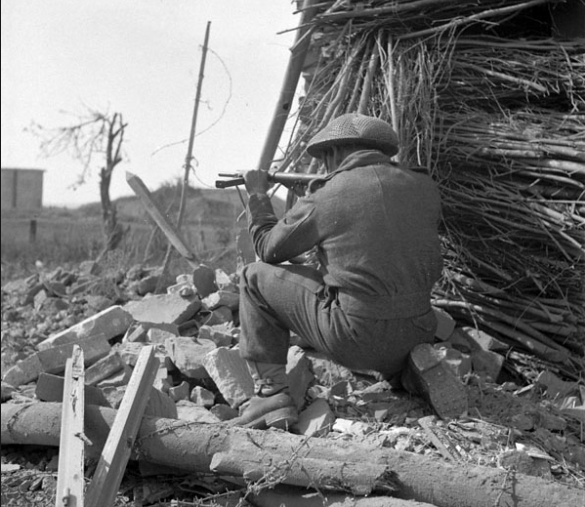