"The Chips are Down" - After a night crossing in LCIs, the 177 Frenchmen of the 1st BFMC set foot on French soil at 0720, 6th June 1944. It was tasked with completing the removal of barbed wire from Riva-Bella beach, a task which has cost the 2nd Battalion, East Yorkshires nearly 75% casualties. German small arms were already causing heavy losses in the ranks of the French, and only 114 of them reached the rally point, a former holiday camp. The Commandos regrouped and began to advance towards their main objective , the block-house at the old casino. At 0800 the assault began, with PIAT and flame-throwers in support.
Attacker: Free French (No.4 Commando, 1st Bataillon de Fusiliers Marins Commandos and Sherman DD of 13th/18th Hussars)
Defender: German (Elements 716th Infantry Division) 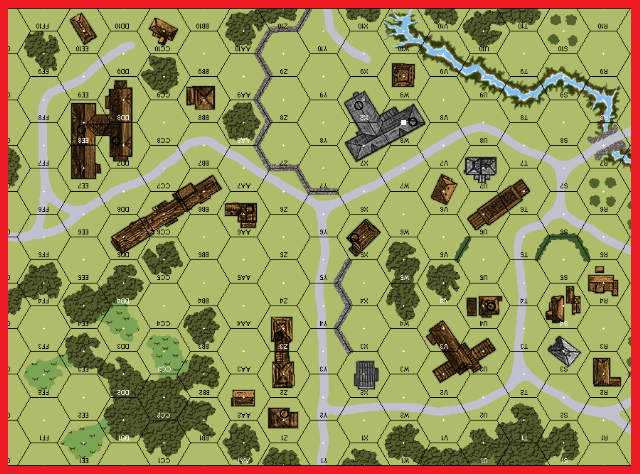 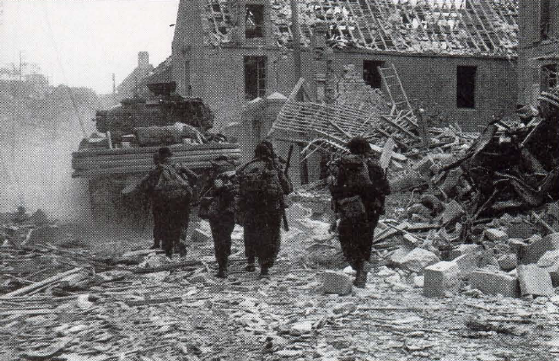