During the operations to capture the town of Balta, 'C' Company of Pionier Regiment 744 was commanded to assist the 239 Infanterie-Division's attack from the south by constructing several bridges across the river on the edge of town. Having accomplished this mission, Lt. Ehrhardt decided to support the attack. On his own initiative, he led his company in their assault on the town from the south-east.
Attacker: German (Platoons 1 to 3 of 'C' Company, Pionier Regiment 744)
Defender: Russian (Elements of the 9th Army) 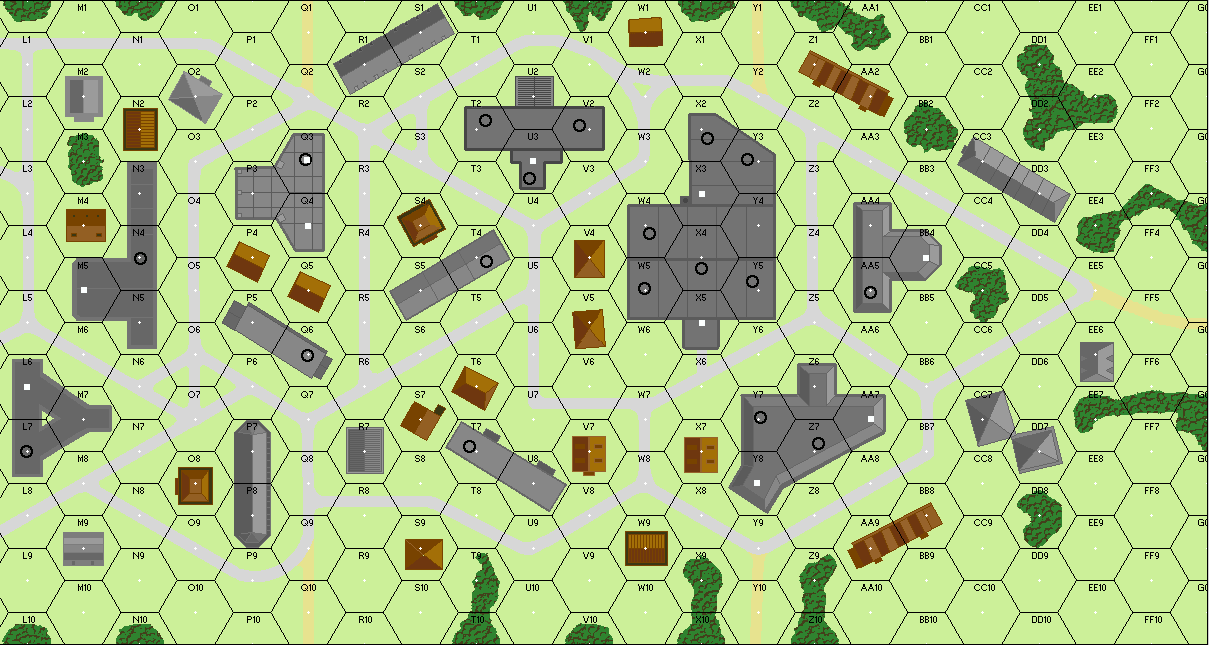 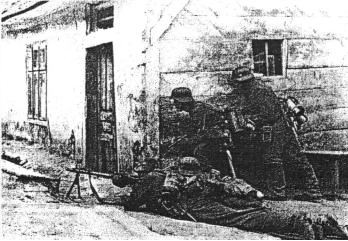