The border area of Prussia and Lithuania was a heavily forested region as thick as a green jungle, with poor roads and weakly-built wooden bridges. The 6th Panzer Division was tasked with crossing into Soviet-occupied Lithuania. Fortunately for the Germans, the Soviets manning the border had no mines or guns, and the anti-tank ditches were only partially completed. With inaccurate maps and little knowledge of Soviet capabilities, the soldiers of the 6th panzer attempted to batter their way forward on the heels of a massive bombardment. Operation Barbarossa was on. The German attack was funneled through one Soviet positions after another. The leading elements of German infantry and tank teams had to blast the Soviet infantry from the very ditches they were trying to complete. Panzers were able to cross the ditches by caving in the sides, partially burying the Soviet soldiers. . .
Attacker: German (Elements of Kompanie 1, Bataillon 1, Infanterie Regiment 4 (mot) and Battaillon II, Panzer Regiment 11, 6th Panzer Division)
Defender: Russian (Elements of the Jura River Border Detachment, 657th Rifle Regiment, 125th Rifle Division) 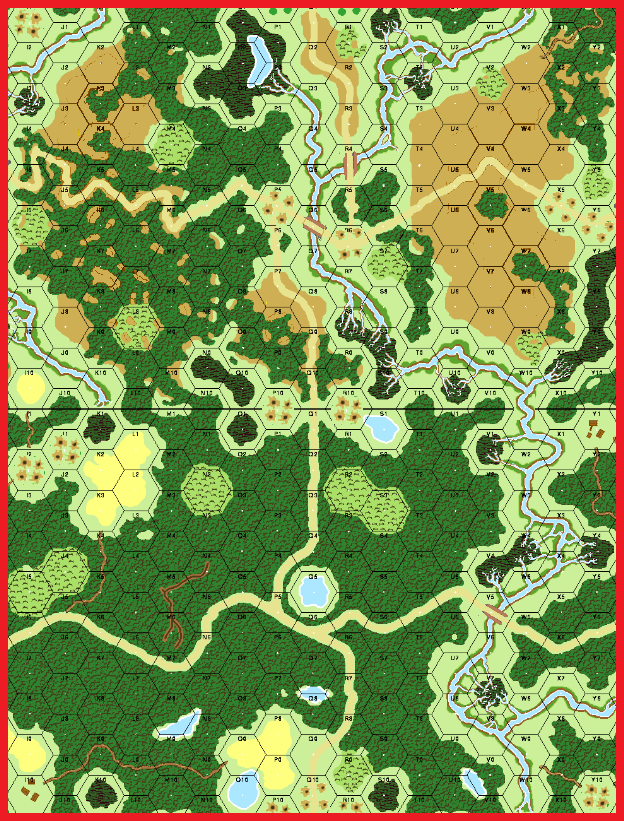 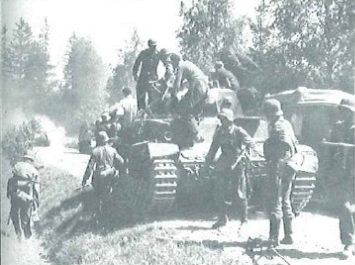