Saturday dawned with a grey sky and over the whole of the British perimeter lay an air of hope and foreboding. The rumor mill was going strong, with opinions and ‘facts’ both for and against the arrival of the 2nd Army that day. But the evidence of the perimeter’s weakening was all around. Constant German patrols sought to exploit gaps between their outposts. The first patrols of the 23rd struck at the King’s Own Scottish Borderers, at the northern end of the perimeter. The KOSB had carefully arranged their defenses, however, and no ground was lost. In the afternoon, the focus shifted to the 60 glider pilots of E and F Squadrons to the Scots’ left. First came the heavy mortaring of the entire zone held by the pilots. The Germans then began a cautious infantry probe, join by several AFVs.
Attacker: German (SS) (SS Kampfgruppe Lippert)
Defender: British (E & F Squadrons, Glider Pilots and Royal Artillery) 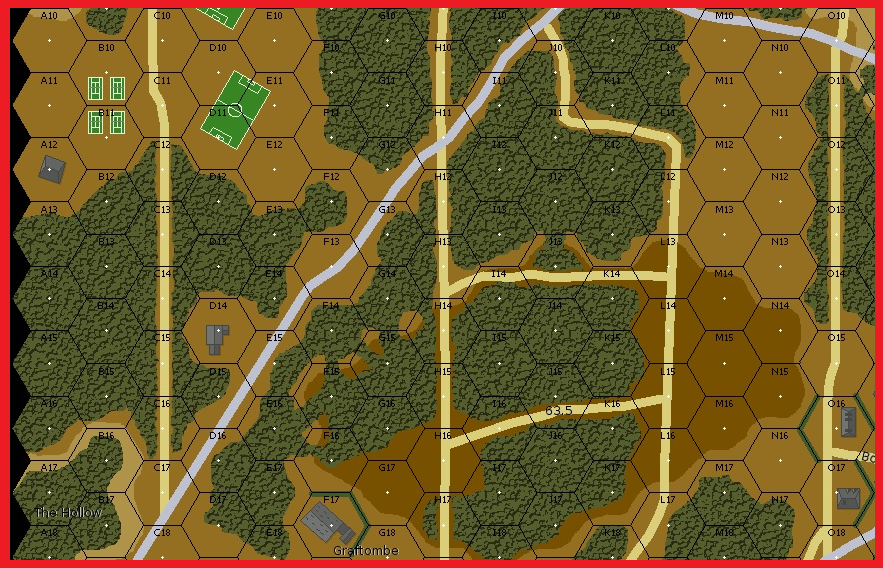