For Operation Varsity, the British 6th Airborne Division would drop and land on the northern half of the area. Its objectives were the high ground east of Bergen, the town of Hamminkeln, and certain bridges over the Ijssel. The 1st Battalion, The Royal Ulster Rifles of the 6th Airlanding Brigade was tasked to land on LZ “U” to the south of Hamminkeln and seize the bridge over the Ijssel River on the main road to Brunen. D Company, commanded by Major Tony Dyball, landed on LZ “U1” which was astride the Ijssel, his own glider touching down in the lead about 150 yards from the bridge, which was the objective. As it landed, it came under fire from a machine-gun 75 yards away. . .
Attacker: British (D Company, The Royal Ulster Rifles, 6th Airlanding Brigade)
Defender: German (Kampfgruppe Karst) 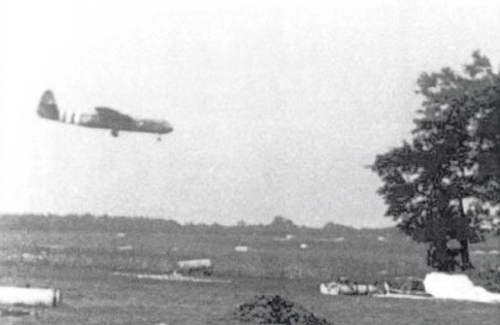