The first week of the siege was characterized by a series of uncoordinated violent Soviet attacks from several directions while the defenders contracted their lines in eastern Pest and stabilized the precarious situation in Buda. The 8.SS-Kavalerie-Division "Florian Geyer" deployed its three regiments in a rough semicircle from an elevated railway embankment south of Gellert Hill to opposite Margit island. The key terrain features of Eagle Hill, Farkasteri Cemetery, Schwabian Hill and Rose Hill down to the Danube were of strategic importance and could be turned into urban strongpoints once the Soviets were evicted from their recent gains. On 24 December, German troops counterattacked, supported by armor of the Panzerjaeger Abteilung equipped with outdated Italian M15/42, a few Hetzers and with the help of some Hungarian assault guns.
Attacker: German (SS) / Hungarian (8.SS-Kavalerie-Division "Florian Geyer and Kompanie 3 Panzerjager Abteiling and 6th Hungarian Assault Battalion and University Students Assault Battalion)
Defender: Russian (2nd Guards Mechanized Corps) 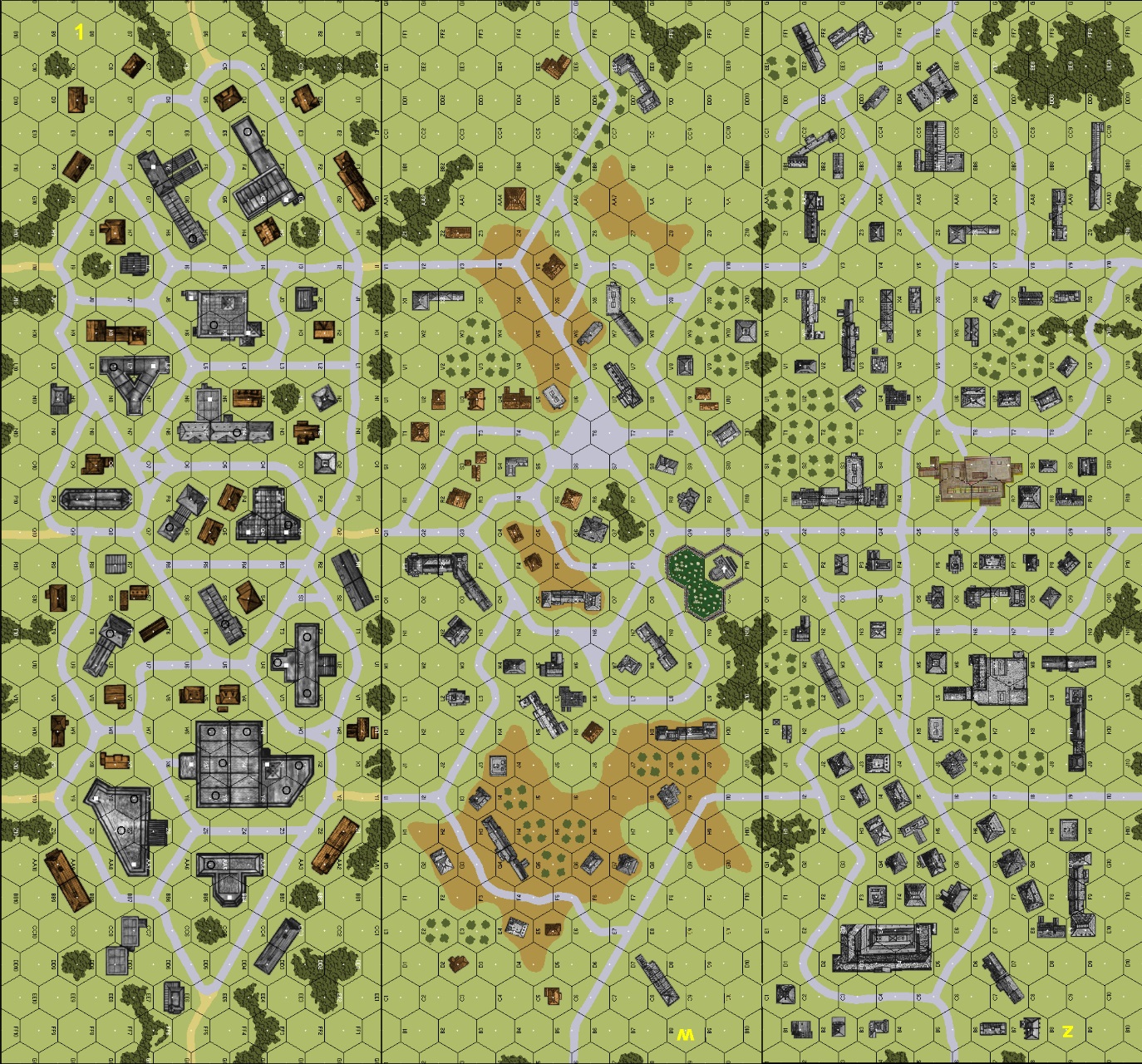 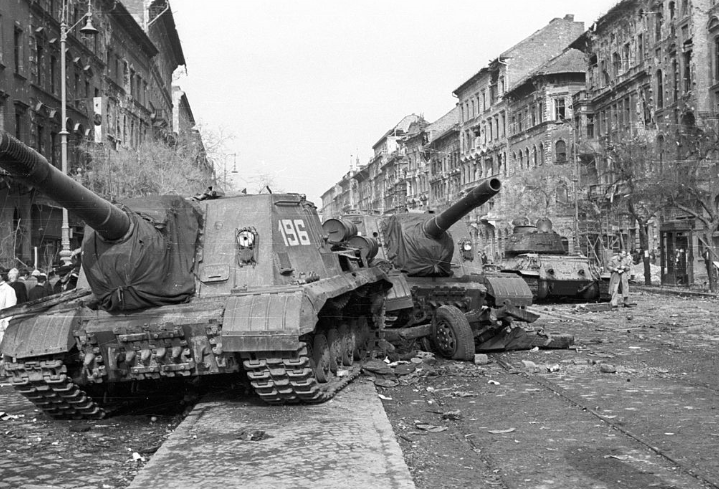