The 2nd Armored Division was an exploitation force on the eastern flank of the penetration zone for Operation Cobra. St. Gilles was their first major objective, but they would be committed only after the infantry had cleared the initial German lines. CCA was committed on the morning of 26 July. It was built around the 66th Armored Regiment and the attached 22nd Regiment, 4th Infantry Division. The defenses in their zone consisted of Panzer Lehr soldiers who had recovered from the air bombardment and tanks that had survived the attack which grouped at key crossroads and villages. Four PzIVs, one assault gun, and a weak infantry company defended St. Gilles.
Attacker: American (Reinforced elements of CCA, 2nd Armored Division)
Defender: German (Elements of Panzer Lehr Division) 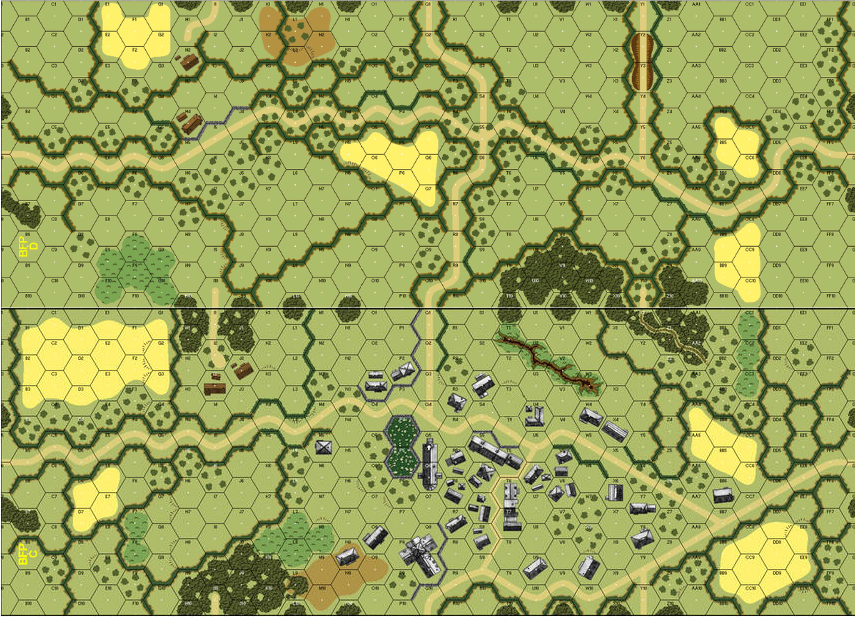 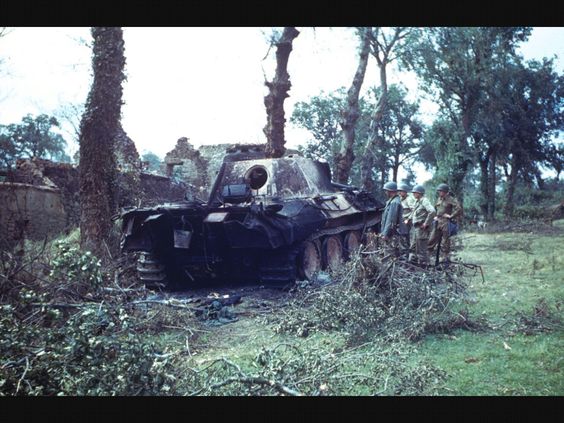