The 743rd Tank Battalion didn't have any illusions about D-Day. Unlike other units, they fully expected to be hurled at the beach first, paving the way for the infantry and all the following waves. In Company A, two of each group of three Shermans was standard; the third was a bulldozer model. Each tank had been specially waterproofed and had large "fishhook" ducts mounted over the engine compartment. The rough surf had caused the officers in charge of the landing to conclude at 0505 hours to cancel the planned launch of the 743rd's DD tanks in the water, and instead carry them ashore on their LCTs. Landing at the same time as the doomed infantry of the 116th Regimental Combat Team, the tankers didn't find the going much easier. Two LCTs were sunk during the approach, and only eight of Company B's sixteen tanks actually made it to shore.
Attacker: American (Elements of B Company, 743rd Tank Battalion)
Defender: German (Elements of 916 Infantry Regiment) 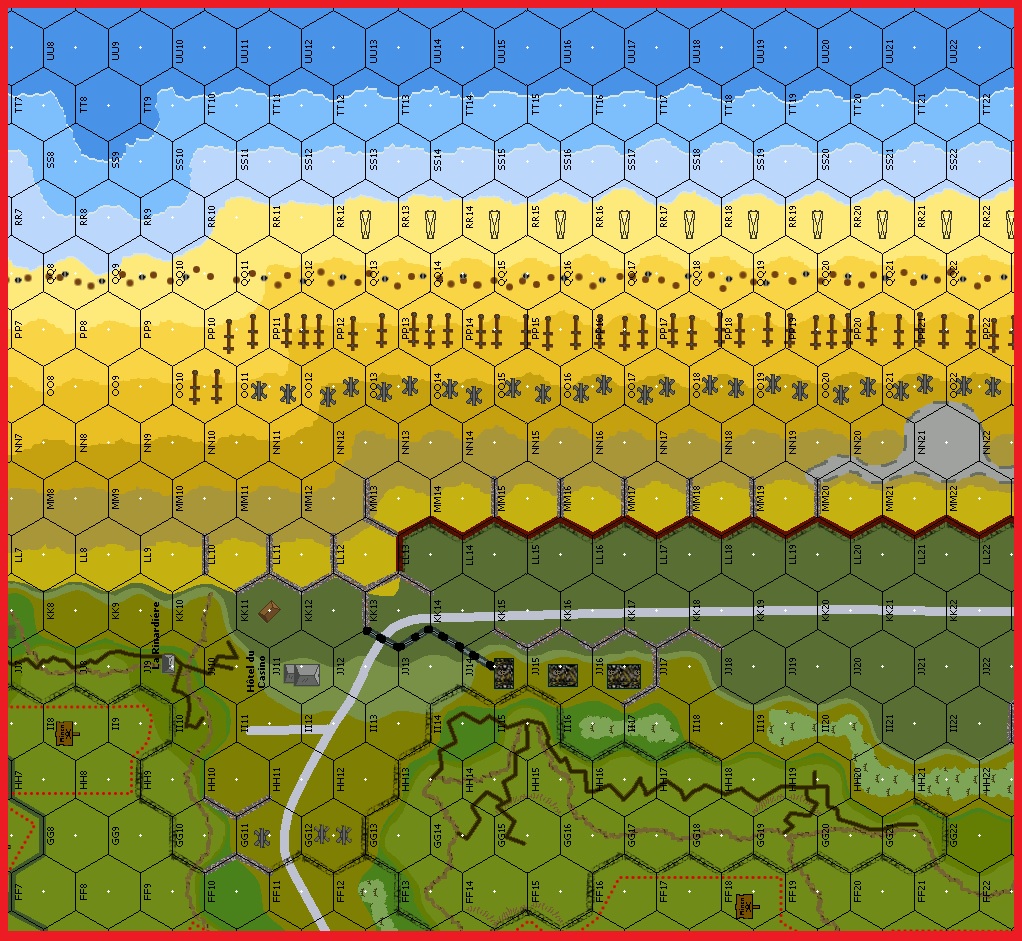 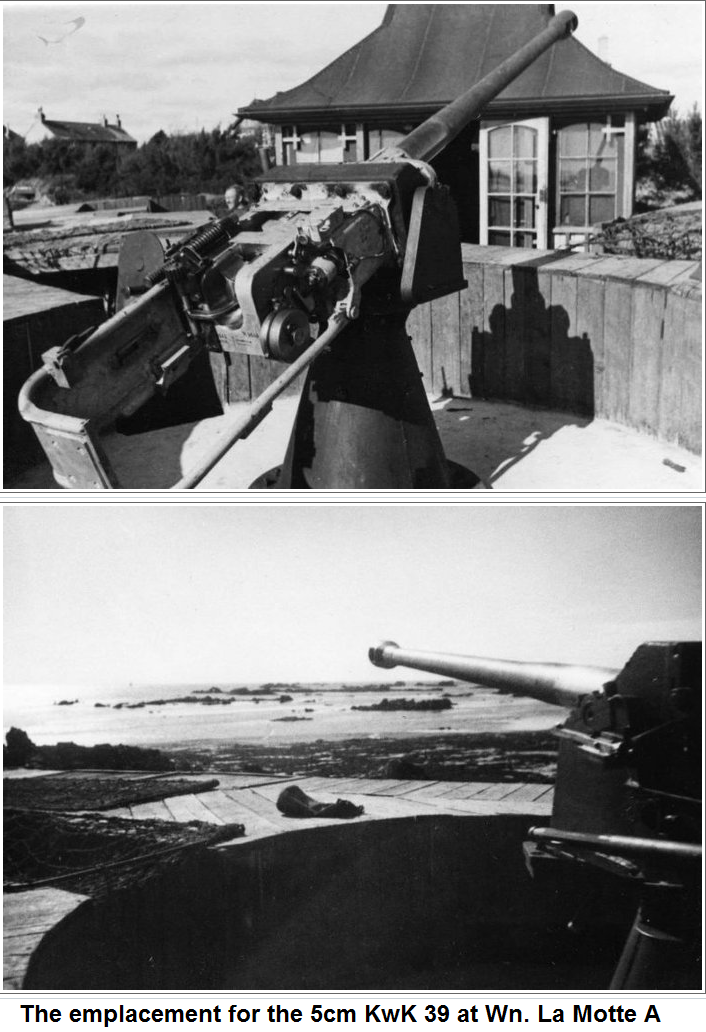