The 1st Guards Airborne Division was to seal the 66th Panzergrenadier Regiment in the city of Karcag. The few artillery and anti-tank guns available were used to force the Germans into the center of the city. Not to be totally annihilated, the remnants of the 93rd Panzergrenadier Regiment attempted a breakout with support from a company of Panthers and some armored halftracks. Many did not make it, but some did, and the delaying action allowed other elements of III Panzer Korps to regroup, counterattack, and encircle their adversaries. . .
Attacker: German (Elements of Panzergrenadier Regt 93, Panzer Div 13)
Defender: Russian (Elements of the 1st Guards Airborne Div and 18th Guards Tank Bde) 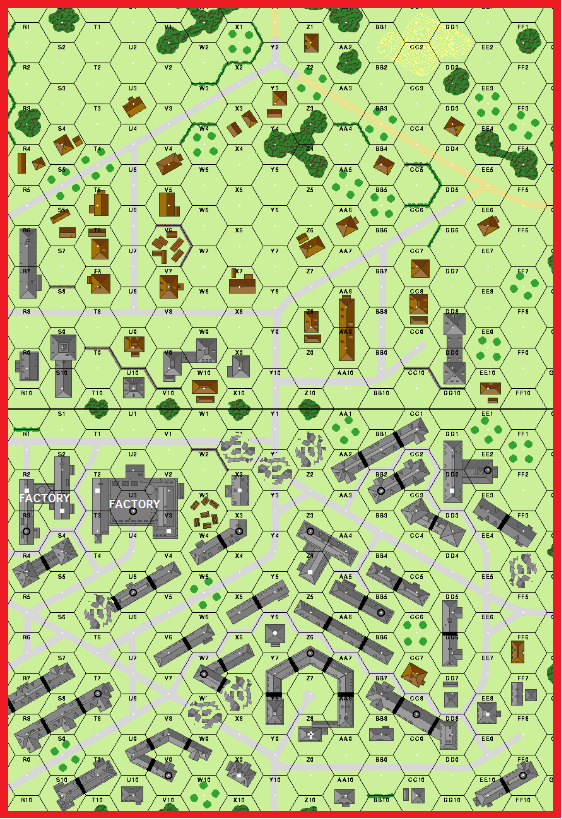 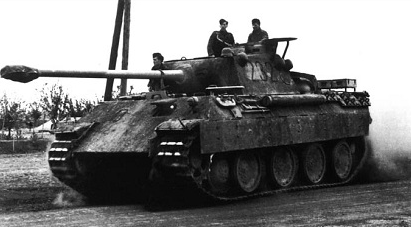