On the morning of October 12th, 1944, the German army mounted a counter-attack against a captured AA battery and a strongpoint some 300 meters away from the battery. Russian Arctic Raiders Captain I. P. Barchenko-Emelianov and Senior Lieutenant V. N. Leonov and their men were all that stood in the way of the counter-attacking force.
Attacker: German (6th Mountain Division)
Defender: Russian (Reconnaissance Detachment of Head quarters, Northern Defensive Region) 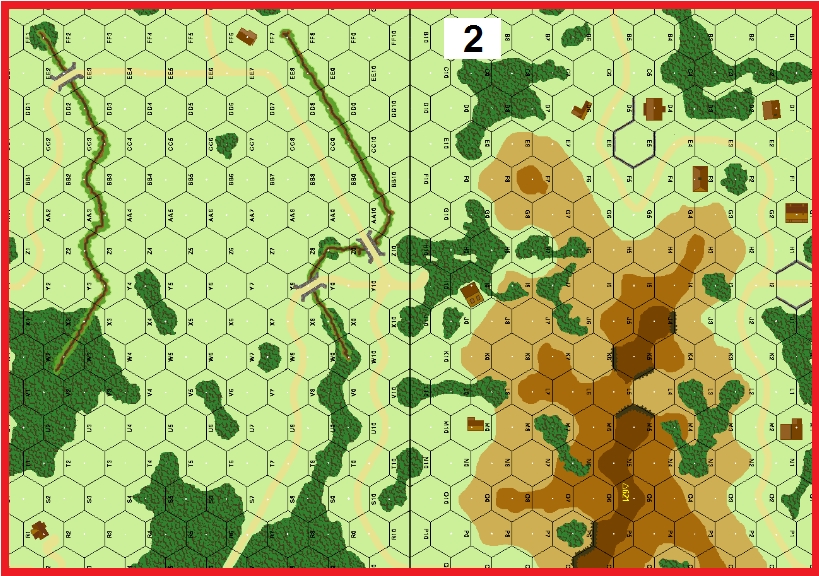 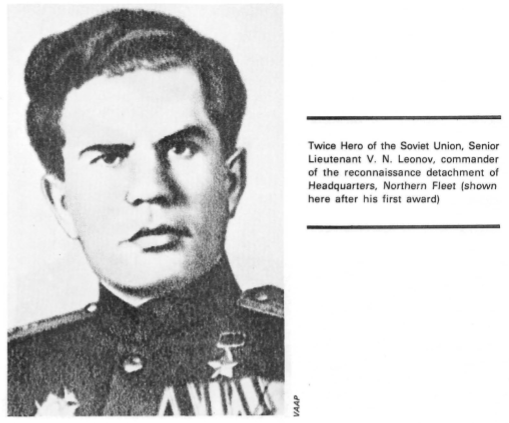