After maneuvers to secure a jumping-off point, Rommel’s offensive was laid in at 0430 hours on 14 April as the 8th Machine Gun Battalion forced a gap in the perimeter directly west of the El Adem-Tobruk road. The penetration was deep – but narrow – as the unit found itself unable to extend its flanks. Panzer Regiment 5, along with three 47mm Panzerjagers, was launched into the breach, reaching Point 99 some six kilometers into enemy territory. The British soon began to pour out artillery and anti-tank guns from near Fort Solara and Fort Ariente. Portees moved along both flanks and the path back to the rear was soon cut off, surrounding the Germans on all sides. The attackers soon found themselves fighting for their lives.
Attacker: German (Elements 5th Panzer Regt & 8th Machine Gun Btn, 5th Light Division)
Defender: British (Elements 1st RTR & 3rd RHA) 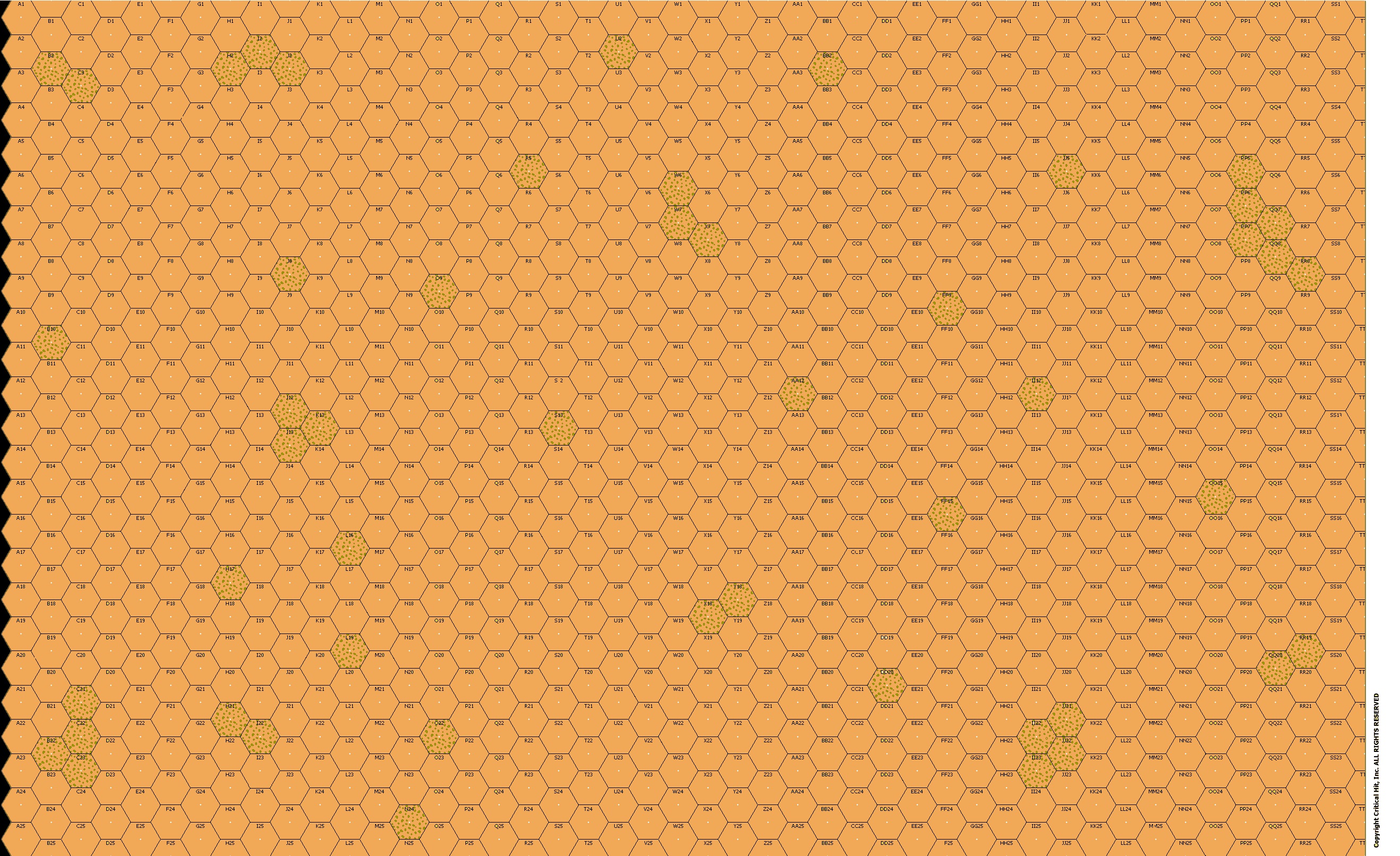 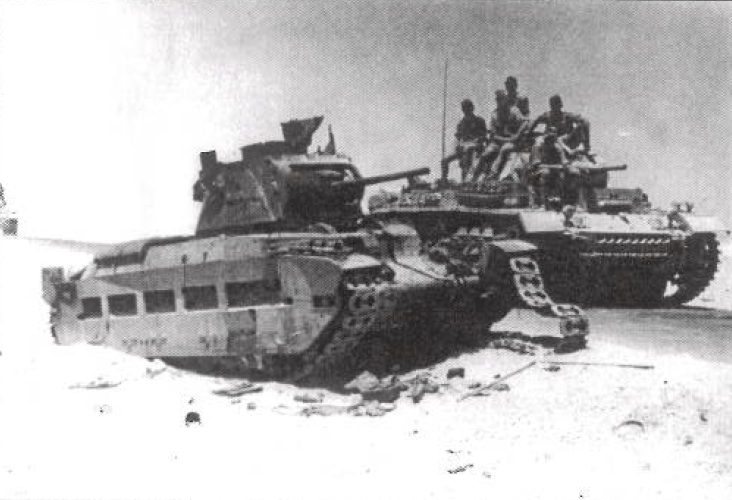