The Germans, in full retreat, disorganized and demoralized, were heading to "Fortress Brest", their last stand in Brittany. In order to buy time for the city o build up its defenses, units able to mount resistance were ordered to dig in and delay the American advance as long as possible. Such was the fate of Col. Erich Pietzonka's 7th Fallschirmjager Regiment in Huelgoat. Reinforced with support from the 343rd Infantry Division and a handful of anti-tank weapons, they were about to take on the juggernaut of "The Super Sixth" Armored Division.
Attacker: American (Elements 6th Armored Division)
Defender: German (Elements 7th Fallschirmjager Regt & 343rd Infantry Division) 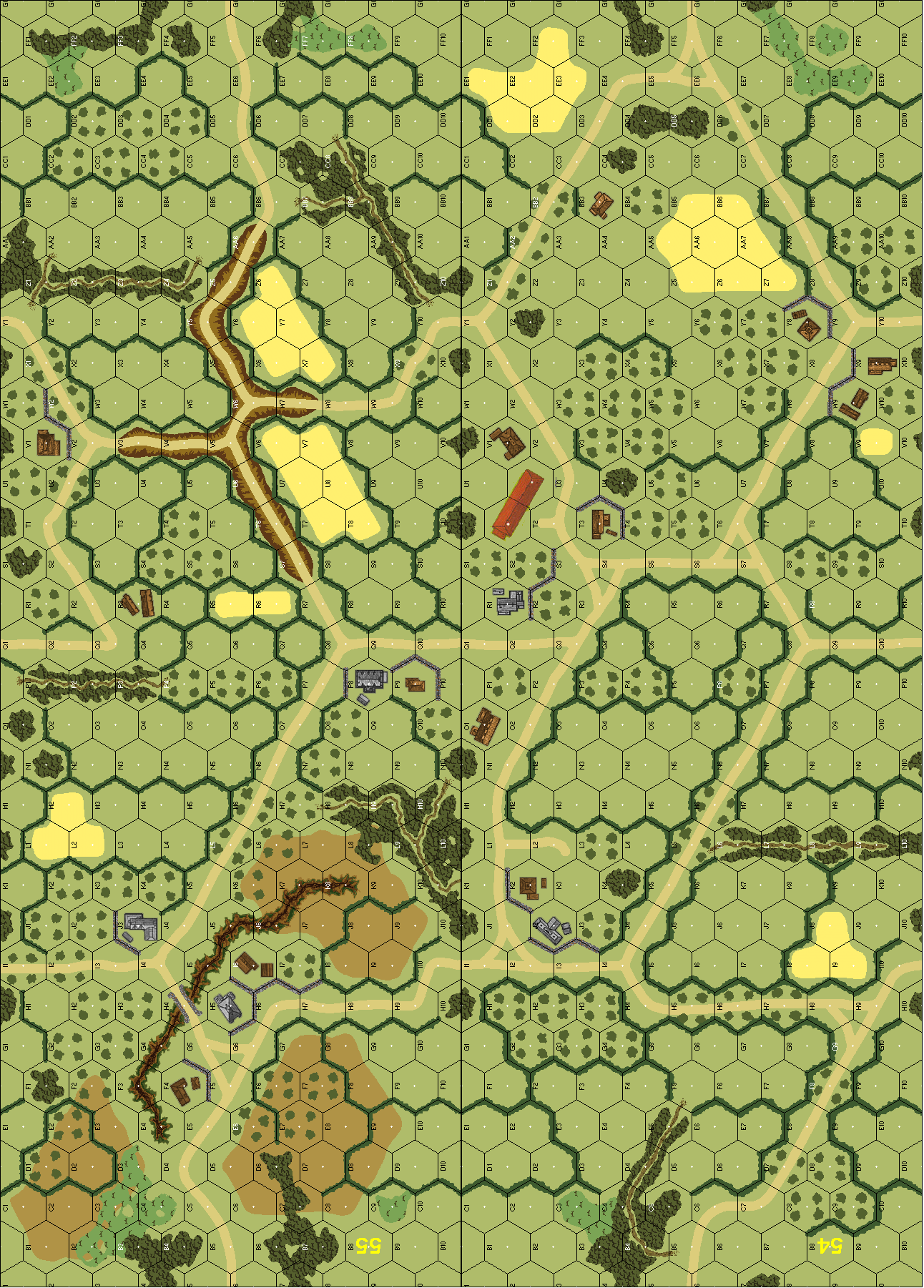