By the middle of January, “Easy” was on the attack again. Although many replacements had come into the ranks, some of whom were not even paratroop-qualified, Major Dick Winters entrusted them with one more assault to retake ground east of Bastogne lost a month earlier. The “Screamin’ Eagles” griped and moaned in the freezing Belgian countryside, but Easy Company’s vets followed Winters’ orders – and the replacements followed the vets. Upon entering the smoking ruins of Noville, there was an immediate counterattack by Panzer-Division 9. Winters led the remains of the 2nd Battalion to secure the town, which was infested with German snipers. The resulting losses left him with only 20 or so men who had dropped along with him on D-Day.
Attacker: German (Panzer-Division 9)
Defender: American (Company E, 506th Parachute Infantry Regiment, 101st Airborne Division) 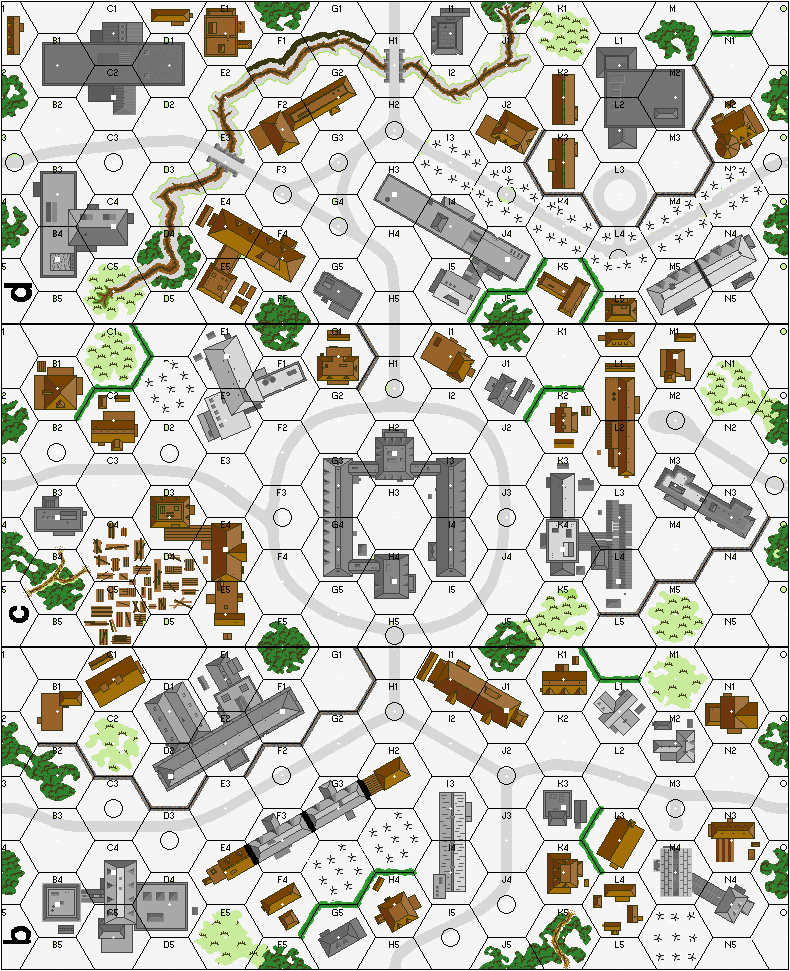 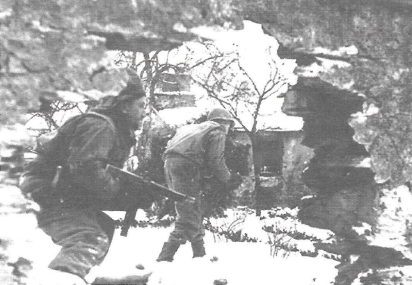