After three days of destruction and confusion, 1st Airborne Division ended September 19 roughly handled and shoved back into the box of doom that was Oosterbeek. Overnight plans were made to firm up their positions there and settle in to wait for XXX Corps. Key to making the most of the position would be the divisional troops, as most of the nine infantry battalions were now destroyed or out of touch. At 0630, elements of Goughâ€™s Reconnaissance Squadron were sent to recce the area near the Oosterbeek Hoog railway Station, with an eye toward making this the northern edge of a fortified zone. Recce decided that D Troop would also investigate the Dennenkamp woods that ran alongside the Stationsweg and the railway. The troops moved out, using their Jeeps for mobility. Parking around Mariaweg and Cronjeweg, they quickly dismounted. As they got themselves deeply invested in their work, a German SPG appeared on the bridge from the north side of the railway. Quick chatter on the recce radio net confirmed that it was making its way down Stationsweg supported by SS infantry in the woods.
Attacker: British (A and D Troops, 1st Airborne Recce Squadron and D squadron pilots)
Defender: German (SS) (Kampfgruppe Bruhns, 9th SS Panzer Division) 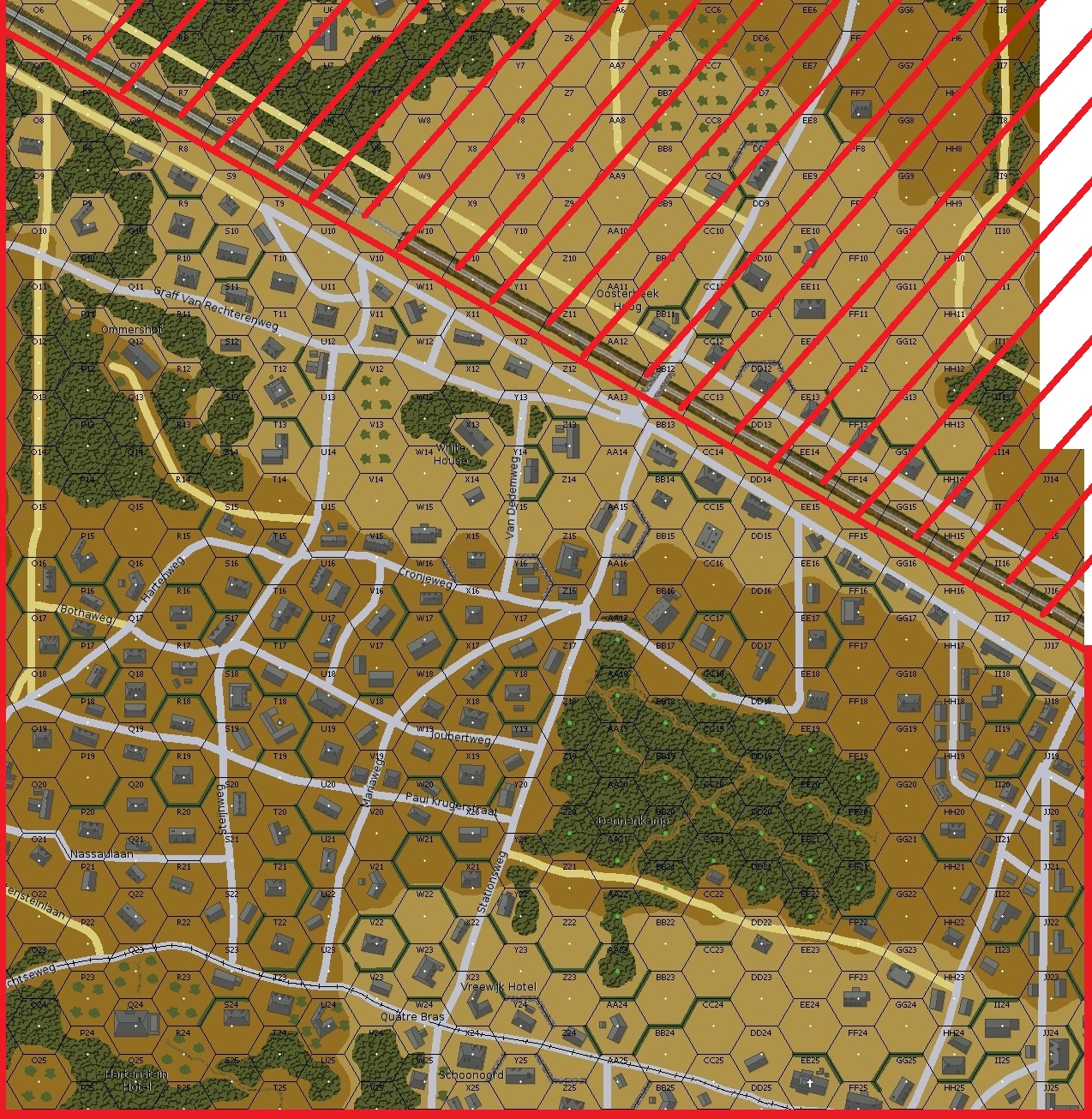 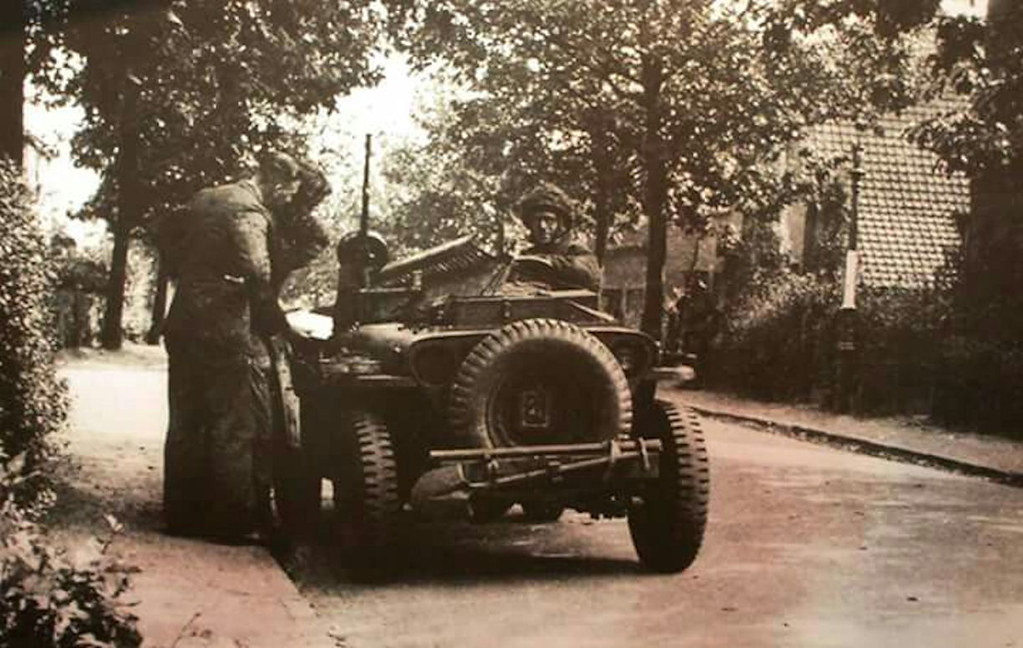