Lt. Richard Winters from Easy Company had already suffered when his plane crash landed, killing his Commanding Officer as part of the first waves into Normandy. Upon reaching his objective, Ste.-Marie-du-Mont, a town 10km away from the crash site, Winters was tasked with attacking a German battery. Dropping all their equipment except for grenades, weapons and ammo, Winters and his men set off to destroy the guns.
Attacker: American (Company E/506 Parachute Infantry Regiment)
Defender: German (No.6 Battery of the 90th Artillerie Regiment) 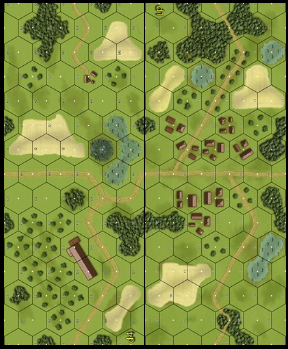 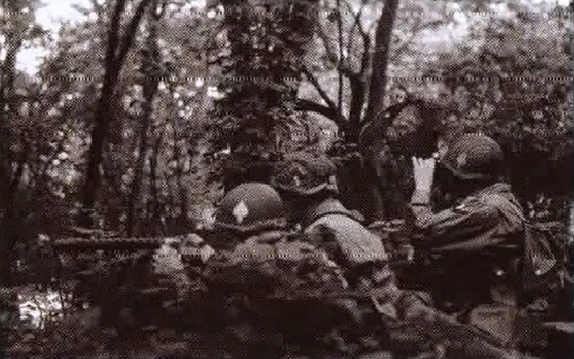