The original German opening for the Battle of the Bulge was somewhat subdued. German infantry, with little armor support, was to seize key road junctions early so the armored formations could quickly pass through and exploit a breakthrough. One such place was the town of Buchholz, which sat alongside an abandoned railroad. It was held by a company of American infantry who were lined up for chow outside the town when a company of the German 27th Fusilier Regiment came down the road. Neither side expected to find the other here, and there was a dramatic moment of mutual surprise as both sides scrambled to deploy.
Attacker: German (Fusilier-Regiment 27, Volksgrenadier-Division 12)
Defender: American (Company L, 3rd Battalion, 394th Infantry Regiment, 99th Infantry Division) 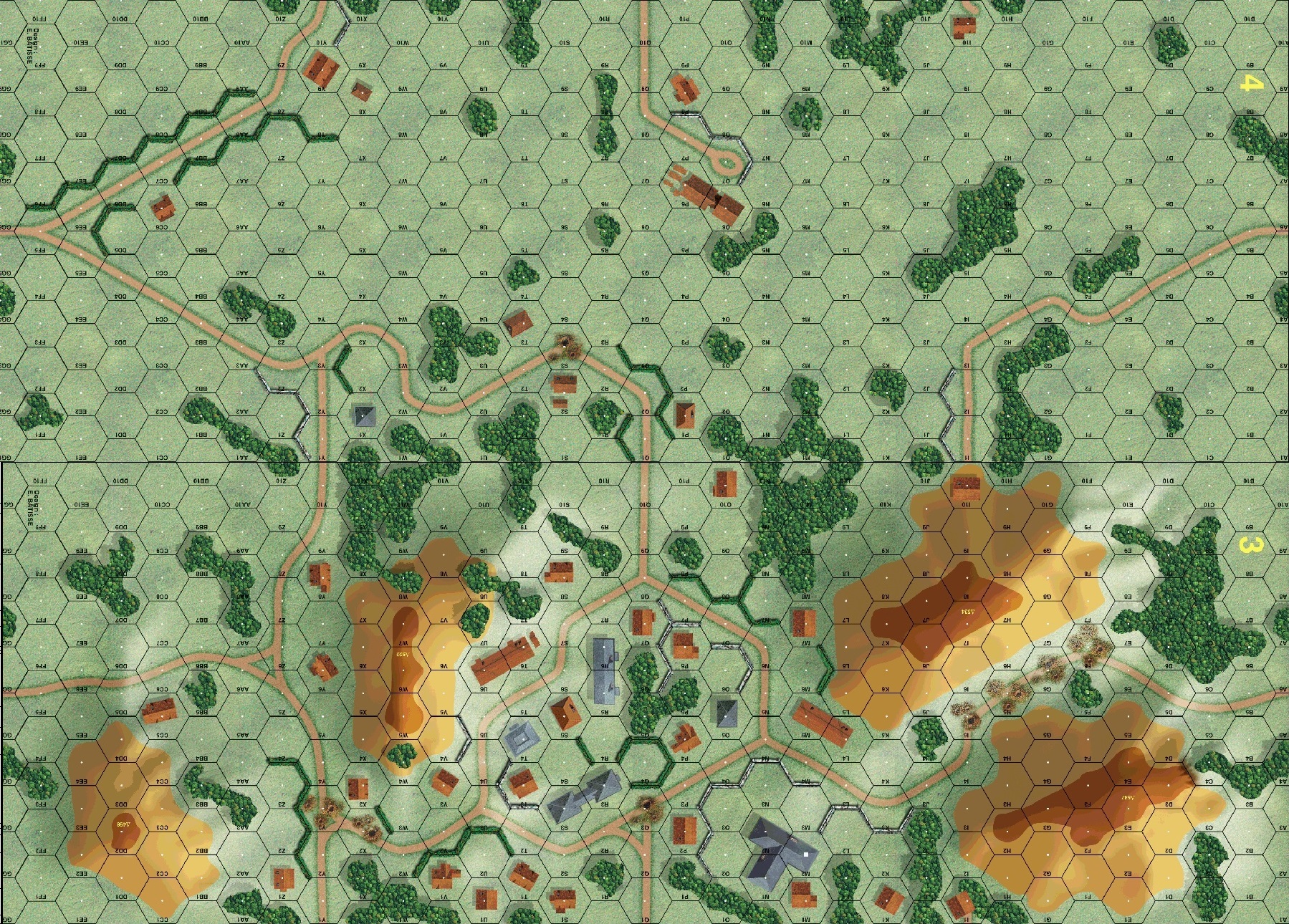 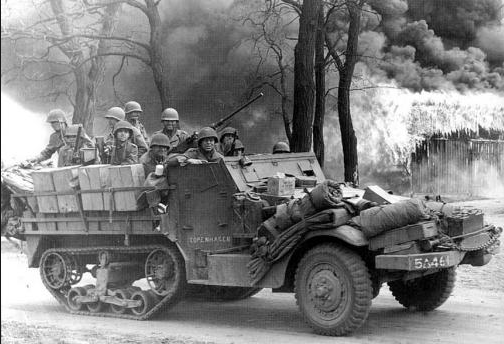