At the end of the first day of the war, General Kiponos was ordered to counterattack toward Vladimir-Volynski, destroying all German forces in his path. As unrealistic as this was, Kirponos had no choice but to obey. The five mechanized corps earmarked for the attack, spread throughout northern Ukraine, were not able to properly concentrate due to poor scheduling. On their approach to the border, the Soviet mechanized units were decimated by air attacks and mechanical breakdowns. The 19th Tank Division created a provisional regiment made up of its remaining armored cars and T-26 light tanks. In the early afternoon of 24 June, the 19th came into contact with the advancing Germans west of Lutsk.
Attacker: Russian (19th Tank Division, 22nd Mechanized Corps)
Defender: German (Panzer-Division 14) 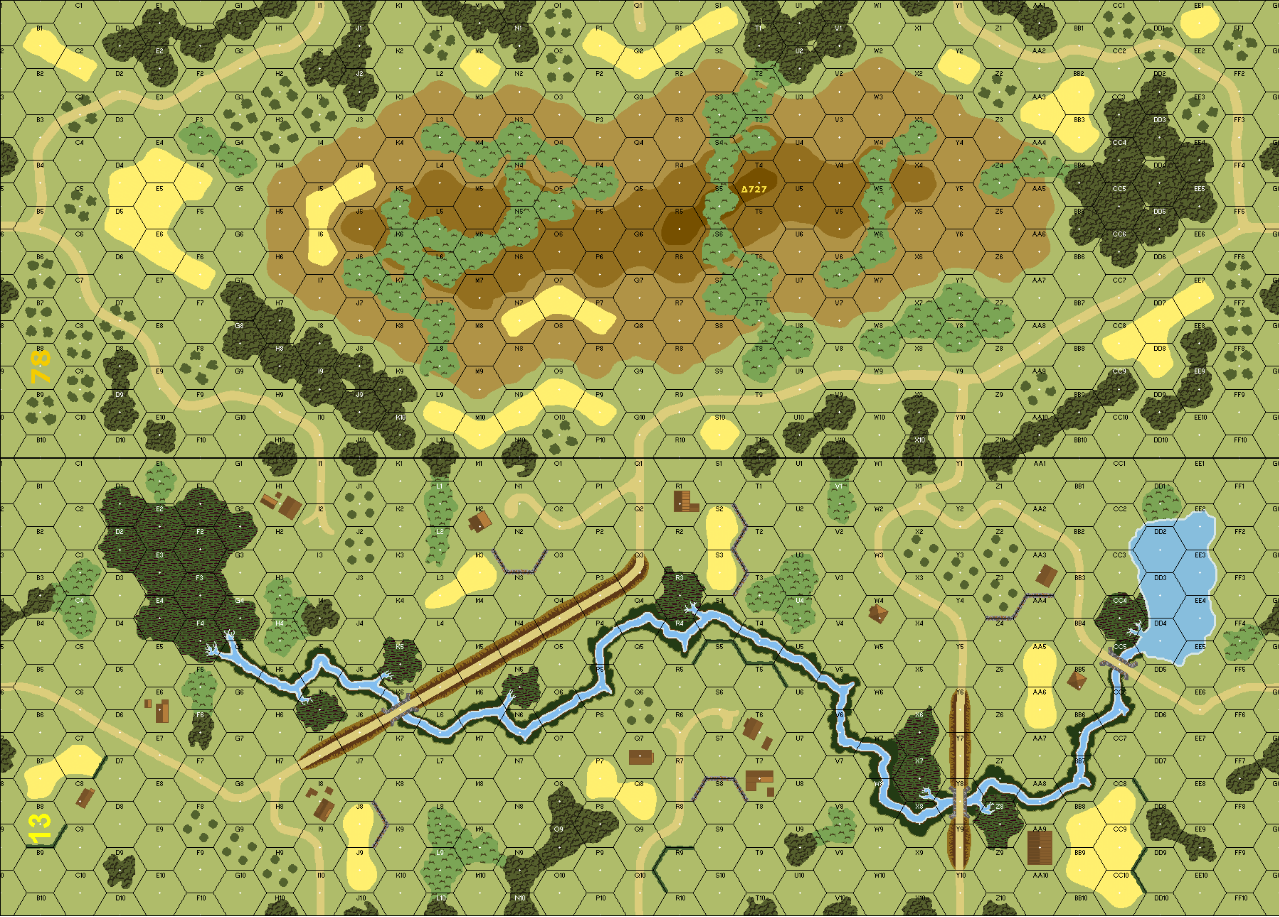