In 1935, the Belgian government agreed to purchase 25 French-built AMC 35 tanks, armed with a 47 mm gun and a Hotchkiss MG. Over the next years, for economic and political reasons, the order was reduced to only 10 vehicles. When Hitler’s army invaded Belgium on 10 May 1940, the AMC 35s were the best armored vehicles in the Belgian arsenal. By 16 May, German forces had broken through Belgian lines along the entire front and two of these tanks were about to charge into battle for the first time.
Attacker: German (Advance elements of 56. infanterie-Division, IX. Armeekorps)
Defender: Belgian (Reinforced elements of the First Light Regiment) 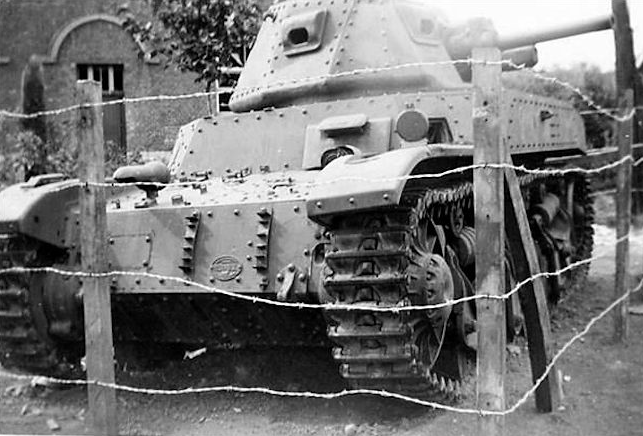