Following the rout of Japanese forces at Oivi-Gorari, the Australian spearheads moved north across the Kumusi River and converged on the Japanese beachheads on the Papuan coast. It was from here that the enemy had launched its invasion six months earlier. The Allied command hoped to encounter weak resistance and push the last enemy remnants back into the Solomon Sea. However, the Japanese had prepared several strongpoints from which they would have to be forcibly evicted. A patrol in force the previous day had found the Japanese line entrenched in the jungle. The 2/31st Battalion was sent in the next day. The Diggers, already exhausted by the long, arduous campaign, advanced in stifling heat through the head-high kunai grass.
Attacker: Australian (Elements of the 2/31st Battalion, 25th Brigade)
Defender: Japanese (Elements of the Gona Garrison) 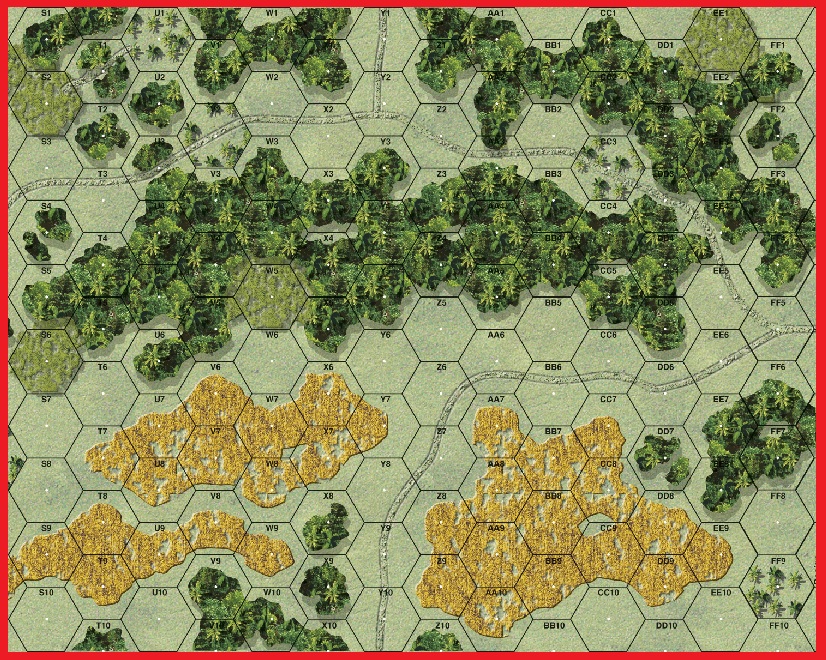 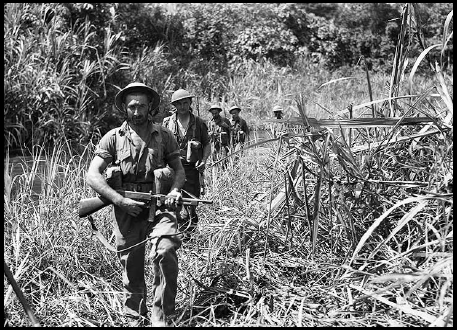