Now it was Yugoslavia's turn to be in the center of the German blitzkrieg. Operation "Merita" had begun and the country was attacked on all sides. As Hungarian "Group Sandor" advanced through abandoned Yugoslavian positions, it was ordered to push ahead and seize the town of Szenttanas. Retreating Yugoslavian forces were moving across a river bridge into the fortified town. Close on their heels were two Hungarian Csaba armored cars. .
Attacker: Yugoslavian ("Potiska" Division)
Defender: Hungarian (2nd Cavalry Brigade / 2nd Armored Car Battalion / 12th Cyclist Battery and Engineer Platoon) 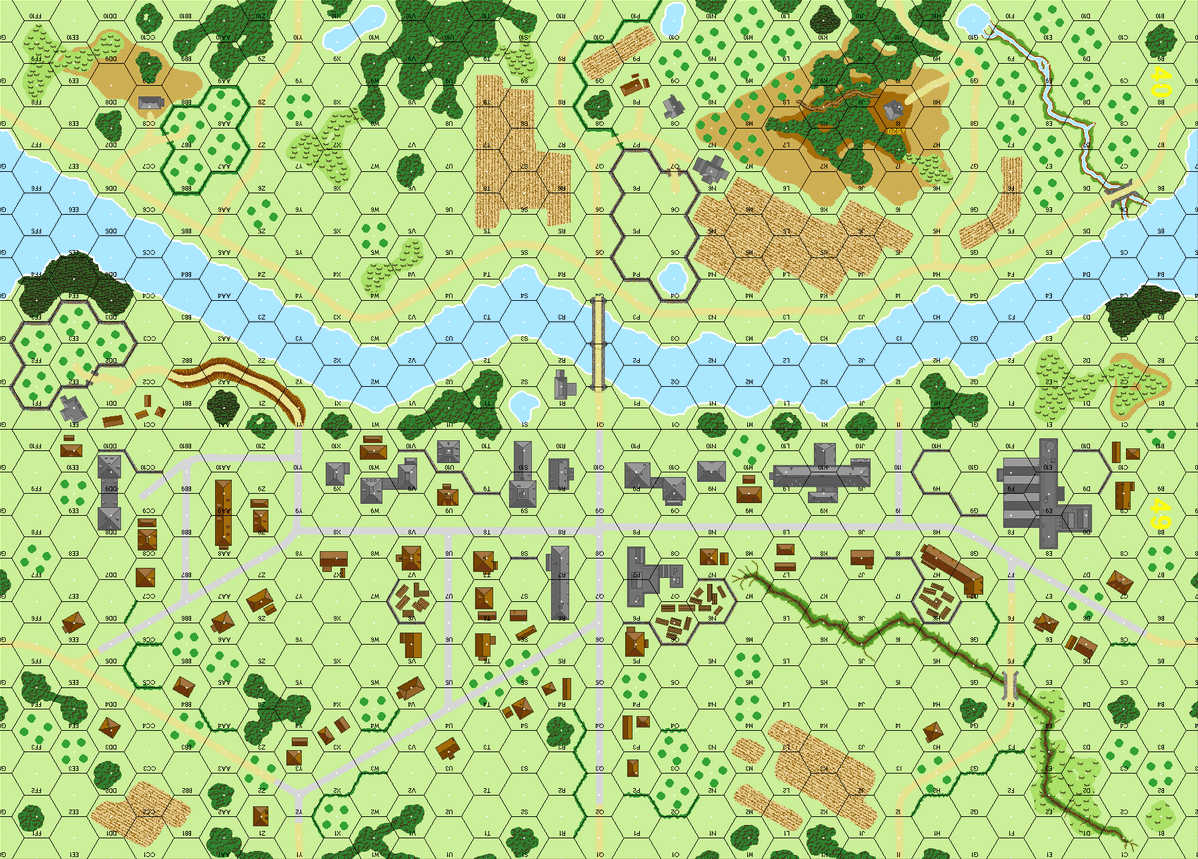 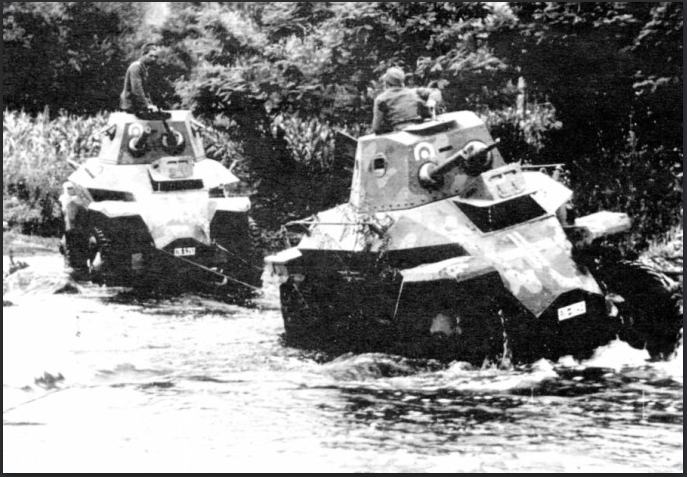