The Canadian 1st Infantry Division, protected on their left by 40 Commando, landed on the beaches southwest of Pachino. While the Canadians advanced without any noticeable resistance from the Italians, the same could not be said of the Royal Marine Commandos. Here the Blackshirt Battalion of the 206th Coastal Division launched a counterattack supported by heavy mortar and anti-tank fire. The fanatical Blackshirts halted the lightly armed commandos, threatening to separate them from the Canadians to their right.
Attacker: British (Elements of 40 Commando, 1st Special Service Brigade)
Defender: Italian (206th Coastal Division) 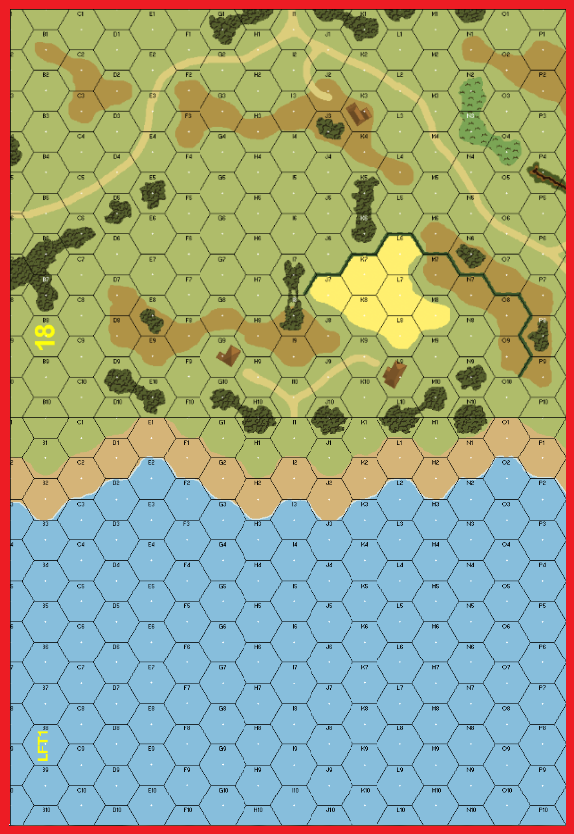 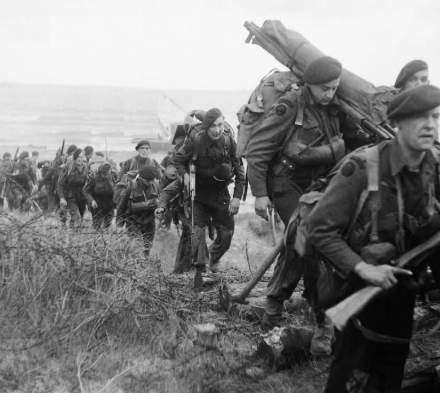