On 24 October, Panzer Division 14 reached its objective of “Bread Factory #2” just south of the Barrikady. The next day the German assaults against the buildings continued but were soon checked by fierce defensive fire of the Soviet 138th Rifle Division. Sgt. Esser, leading remnants of Motorcycle Battalion 64, crouched in the ruins opposite the squat buildings of the Bread Factory. Across the street lay his company commander -- dead. Behind him sprawled the motionless body of the platoon commander -- also dead. By his side a section leader groaned deliriously, a bullet through his head. Suddenly, Esser went berserk. Leaping to his feet, he screamed "Forward!" and charged across the deadly street, his twelve remaining men close at his heels.
Attacker: German (Kradschützen-Batailion 64 and Panzergrenadier-Regiment 103 with Panzer-Division 14)
Defender: Russian (768th Rifle Regiment with ad hoc reinforcements 62nd Army) 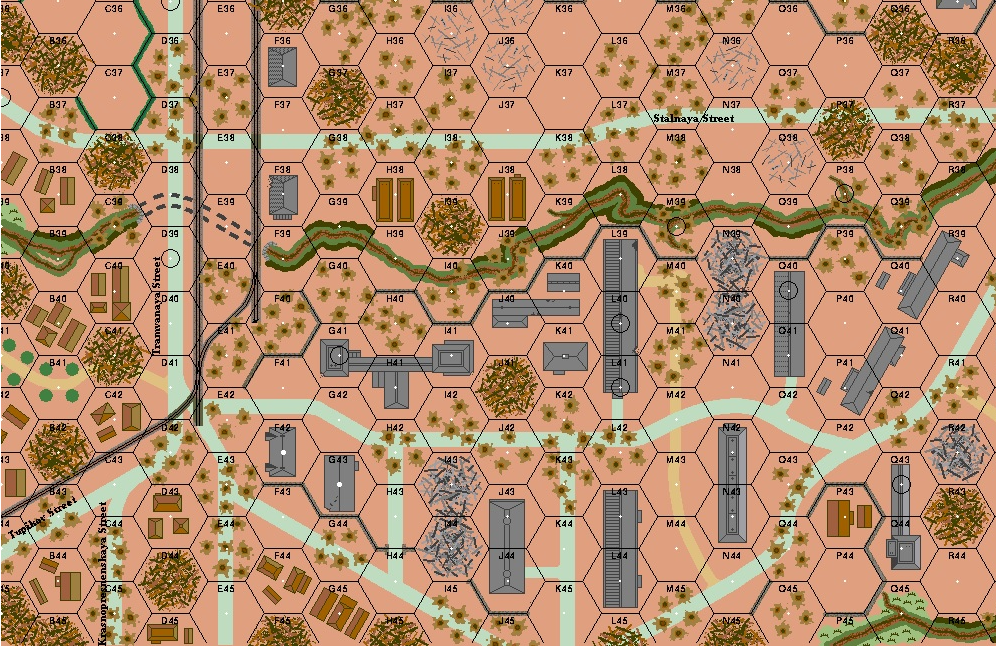 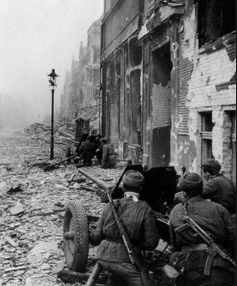