On the morning of the 14th, a French counterattack was ordered against the breach at Sedan in an effort to contain General Guderian's bridgehead on the river Meuse. The attack was to be comprised of two tank battalions, each supported by an infantry regiment. These two groups, however, were unable to co-ordinate with one another and so the attack commenced with only half of its intended strength. With the first of Guderian's armor across the Meuse shortly after dawn, his first head-on encounter with French armor was now imminent.
Attacker: French (213ème Régiment d'Infanterie, 55ème Division d'Infanterie and 7ème Bataillon Autonome de Chars de Combat)
Defender: German (Infanterie-Regiment 1 and Panzer-Abteilung 1, Panzer-Division 1 with Sturmpioniere-Bataillon 43) 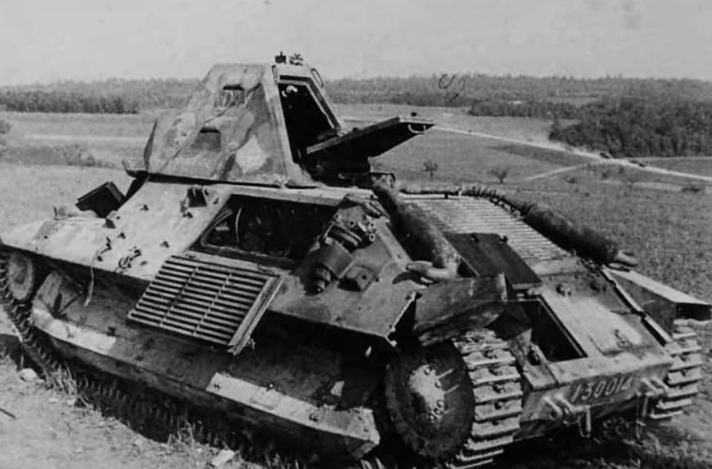