Early on the morning of 11 July, Lt. Col. John Heintges’ 3rd Battalion of the 7th Infantry Regiment crossed the Palma River and advanced westward along Highway 115. As the GIs approached Palma di Montechiaro where Italian forces were know to be, white flags blossomed from its buildings, prompting the Colonel to send a patrol to accept its surrender. Unfortunately, the flags had been put out by civilians, and the troops defending the town opened fire as the patrol approached. The Americans, enraged by what seemed to be a vile trick, reacted swiftly. Heintges led ten men across the open field to place demolitions on the ground floor of a building from which heavy fire was emanating. After withdrawing a short distance they blew up the house, signaling the start of the assault. . . .
Attacker: American (3rd Battalion, 7th Infantry Regiment, 3rd Infantry Division)
Defender: Italian (177º Reggimento Bersaglieri Territoriale Mobile and 12º Raggruppamento di Artglieria Costiero, 207º Divisione Costier) 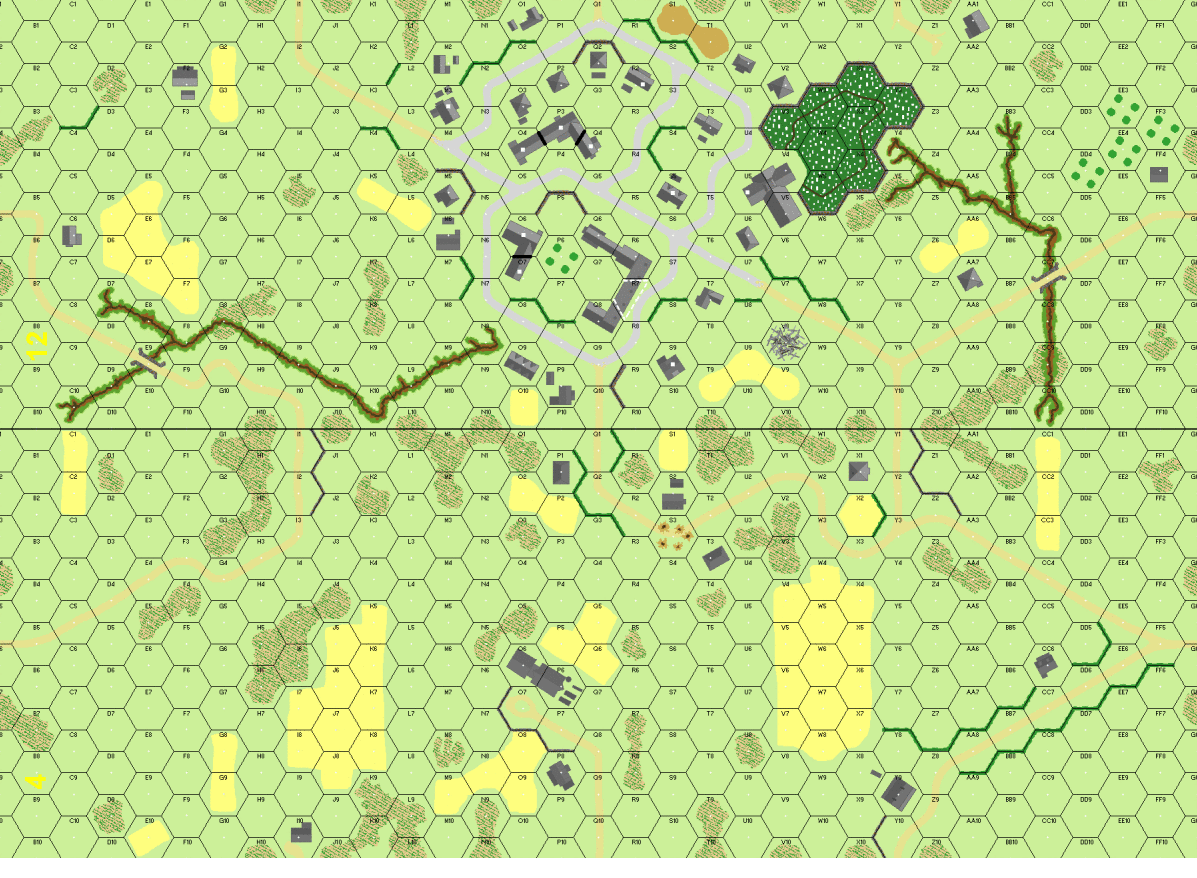 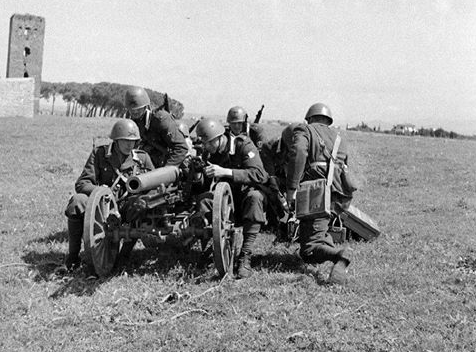