During the Battle of the Bulge, the U.S. 47th Infantry Regiment was trucked to the vicinity of Eupen and assigned the role of preventing an enemy penetration past the lines held by the 38th Cavalry Squadron. Defensive positions were established along the Monschau-Hofen-Kelterherberg ridge. All company commanders instituted vigorous patrolling to counter anticipated enemy probes. On the morning if December 26th, one such patrol from Company L of the 3rd Battalion encountered a German force which had infiltrated during the night.
Attacker: American (Company L, 47th Infantry Regiment)
Defender: German (SS) (SS-Begleitbataillon "Luetzow") 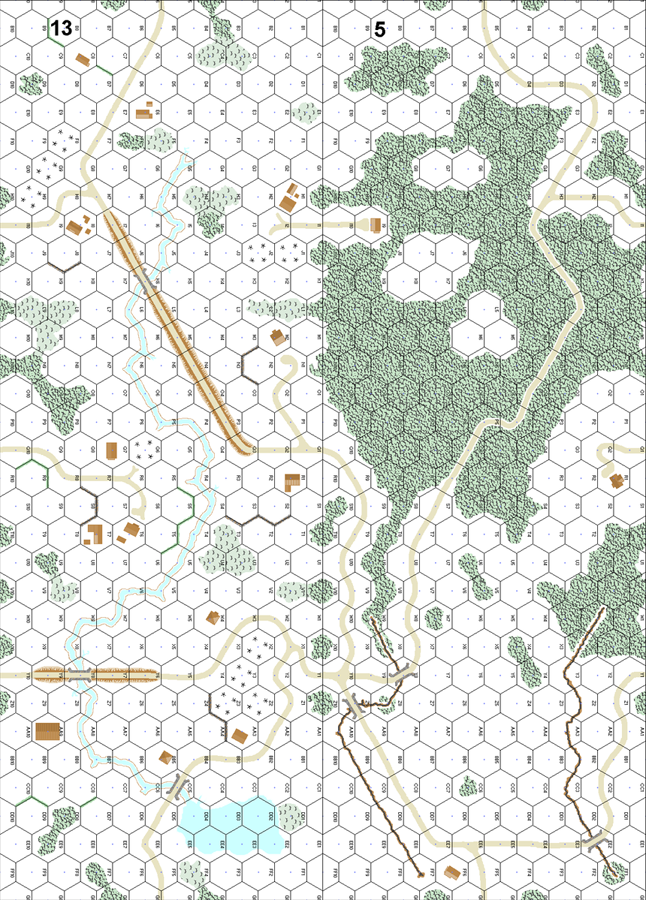 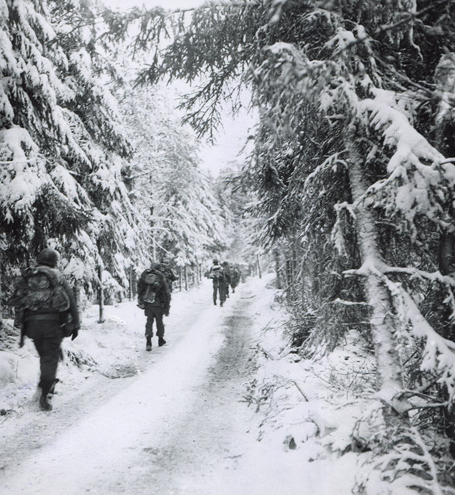 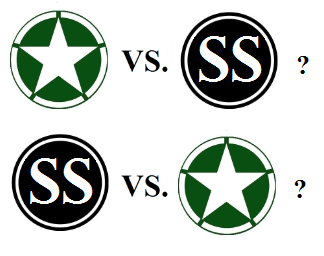