In an effort to breakthrough the Japanese defenses on the Matanikau River, the Marines devised a hasty plan. The 7th Marines would land behind enemy lines while the 1st Raider Battalion was to move inland and cross the Matanikau at the one-log bridge. The Raiders were stopped there unfortunately. The 7th Marines landed and moved inland 500 yards to the crest of a nearby ridge and established a blocking position. The Japanese were able to launch a two-prong attack on the Marines. A destroyer and landing craft were sent to extract the first Battalion out of there.
Attacker: American (USMC) (Companies A, B, and D 1st Battalion, 7th Marines)
Defender: Japanese (Elements of the 2nd Battalion 124th Infantry Regiment) 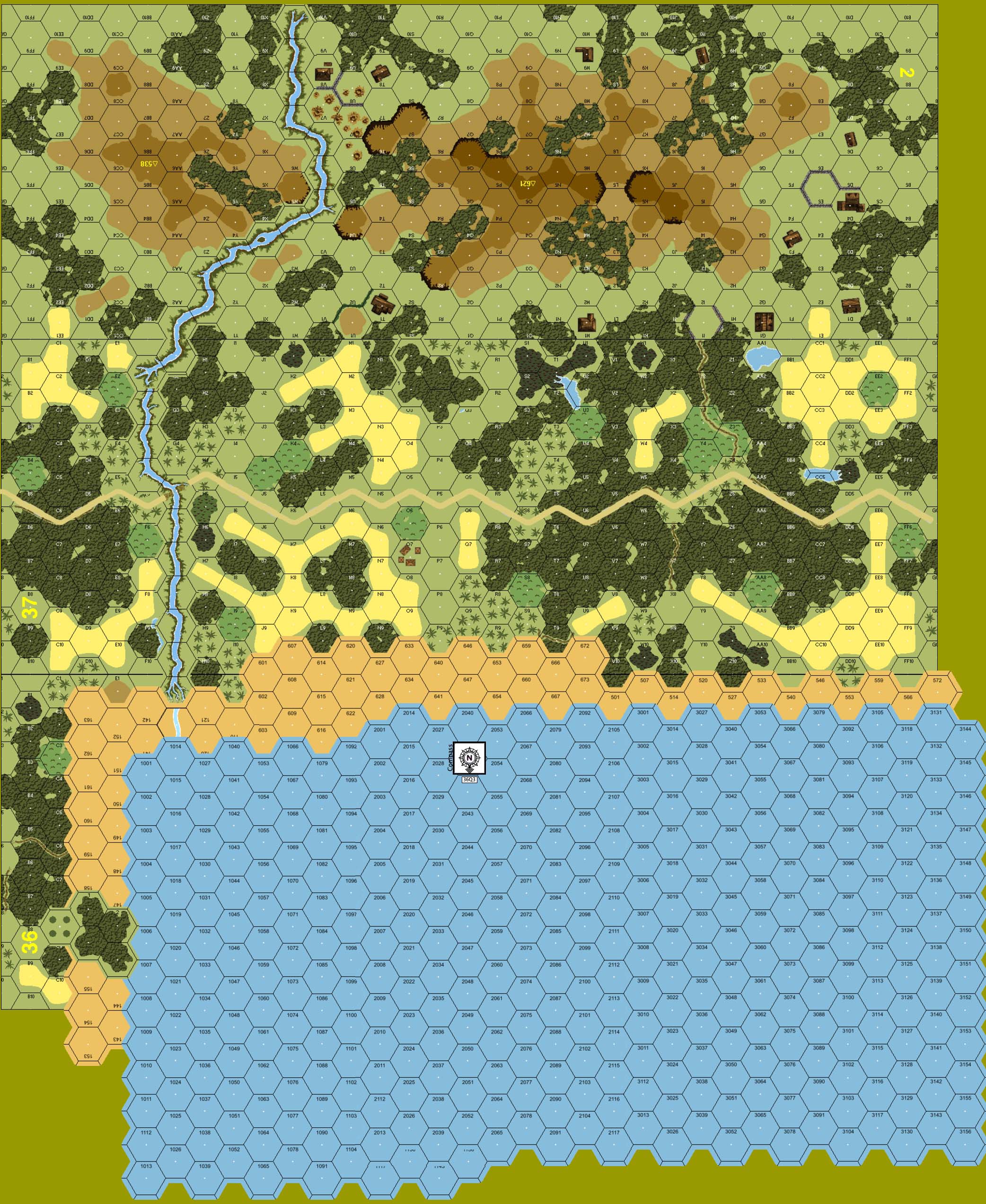 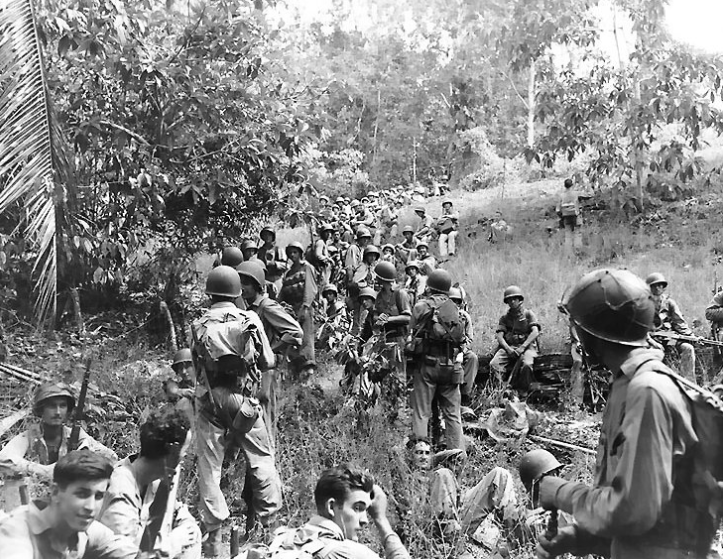