Operation Citadel had been underway for five days and things were not going well for the German attack. The original plan to seize the town of Korocha was scrapped and 6th Panzer Division was tasked with breaking through the Soviet defenses and driving as hard as possible towards Prokhorovka to link up with II SS-Panzer Corps. In the vicinity of Melikhovo, the last defense line, 6th Panzer attacked with flamethrower tanks and the battle of Melikhovo had begun. . .
Attacker: German (6th Panzer Division, III Panzer Corps)
Defender: Russian (7th Guards Army) 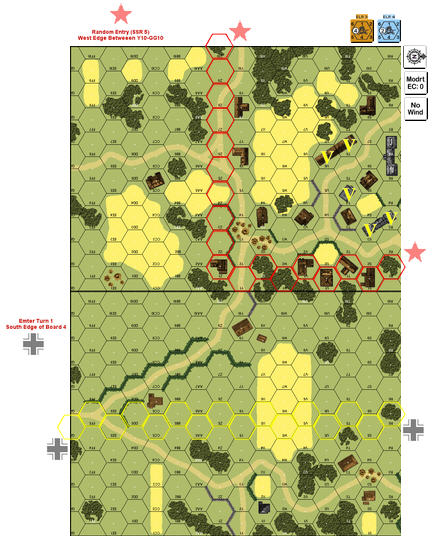 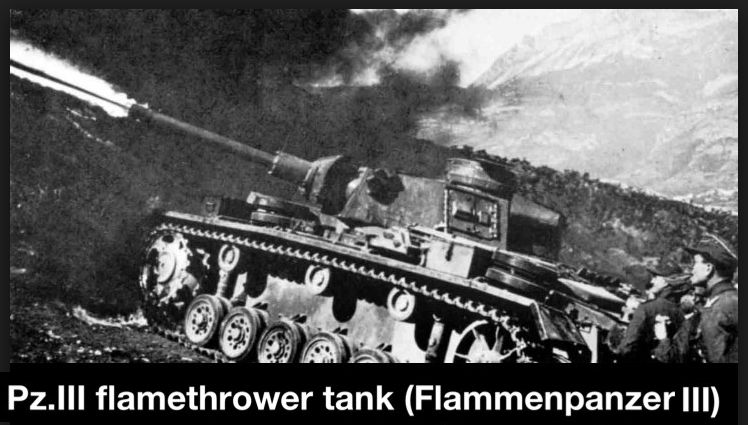