"For Honor?" - - - In late April 1945, the Allied offensive in Italy overwhelms the defenders, surrounding units of the Fascist Socialist Republic (RSI), an ally of the Nazis. The men of the 29th SS Division “Italien”, engaged against the Partisans were particularly exposed, but for some it was time for one last piece of glory in finally confronting the Anglo-Americans. At Piacenza, a Kampfgruppe of the 81st SS Grenadier Regiment held the Resistance in check and on the morning of the 26th, turned back, with heavy losses, an American attack. ----Victory conditions: The Italian player wins, if at scenario end, there is < 1 US Squad (in Good Order) (A.7) < 3 hexes of G4, having lost no more than 4 CVP more than the Americans.
Attacker: Italian (SS) (Patrol of II/81st Regiment “Debica” & attached armor from Group “Leonessa”)
Defender: American (135th Rgt of 34th Division) 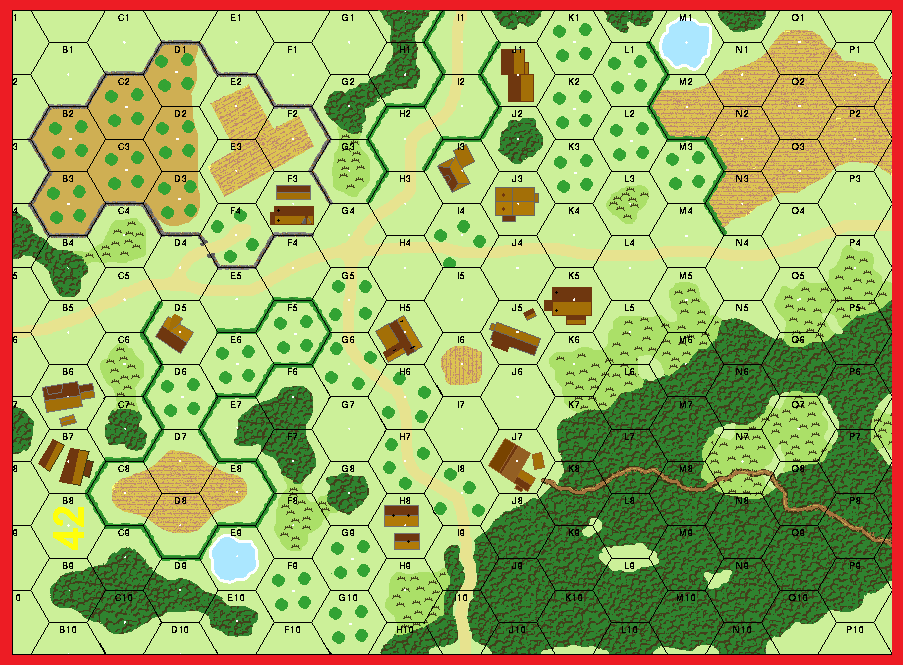 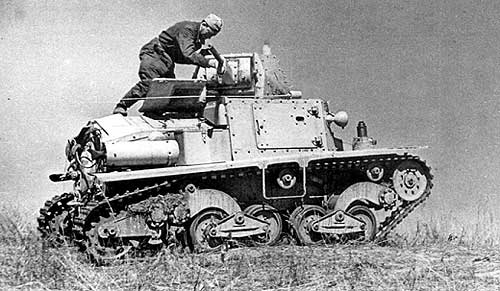