For most of the summer and fall of 1942, Australian, New Zealand and American forces had driven the Japanese across the Kokoda Trail and towards the northern coast of New Guinea in the area of Buna-Gona. There, with their backs to the sea, the Japanese made their final stands. One such stand was on the northeastern beaches which were home to a large coconut plantation. The Duropa Plantation would be the scene of bitter fighting as the Allies drove the Japanese westward towards Buna. One of these Allied Forces, code-named “Warren Force” would be heavily engaged in pushing the Japanese out of the Duropa Plantation and beyond a new airstrip west of the Plantation. The men of the 3rd Battalion, 128th Regiment, 32nd Division would face a severe test as they pushed the forest of coconut trees.
Attacker: American (3rd Battalion, 128th Regiment, 32nd Infantry Division)
Defender: Japanese (229th Infantry Regiment & 38th Mountain Artillery) 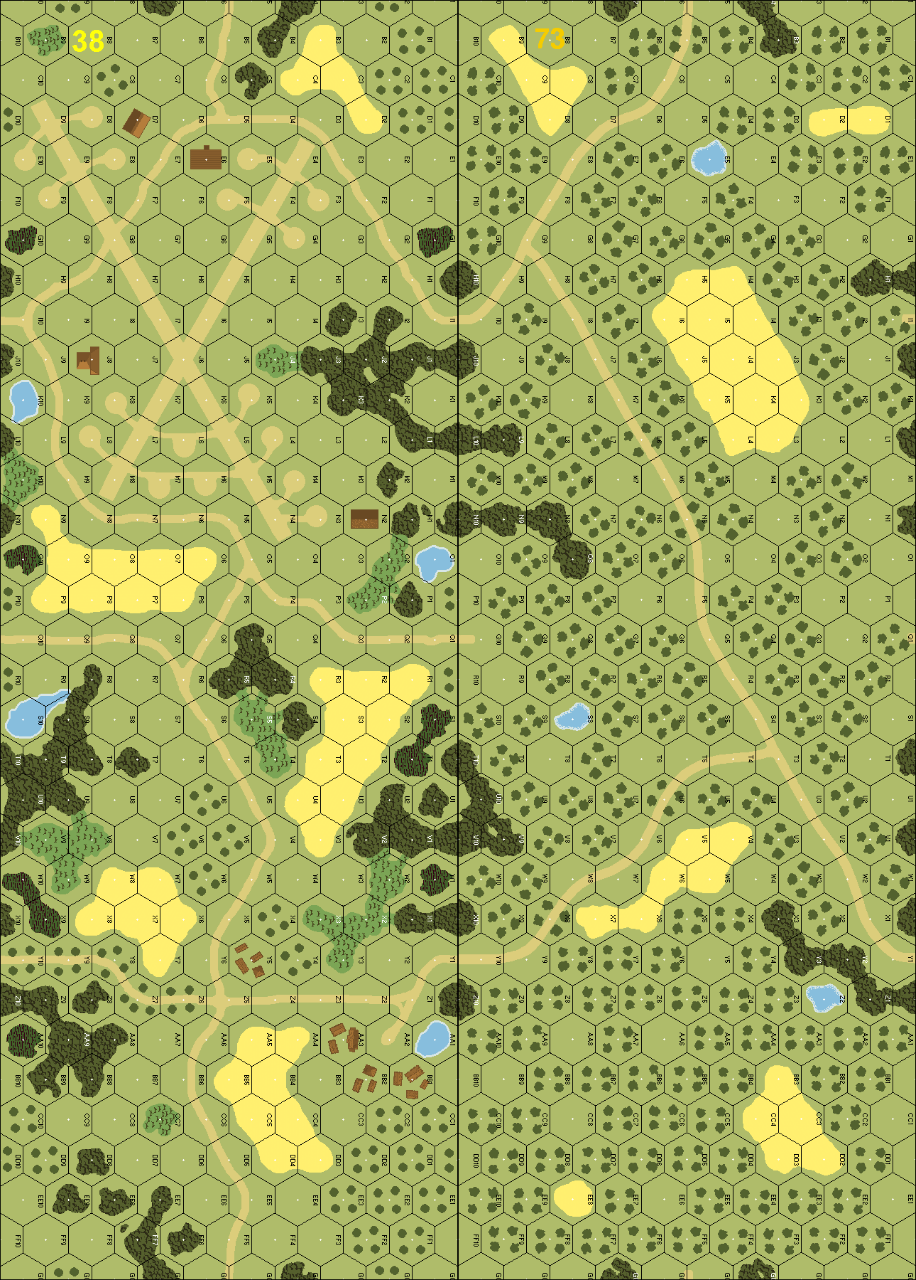 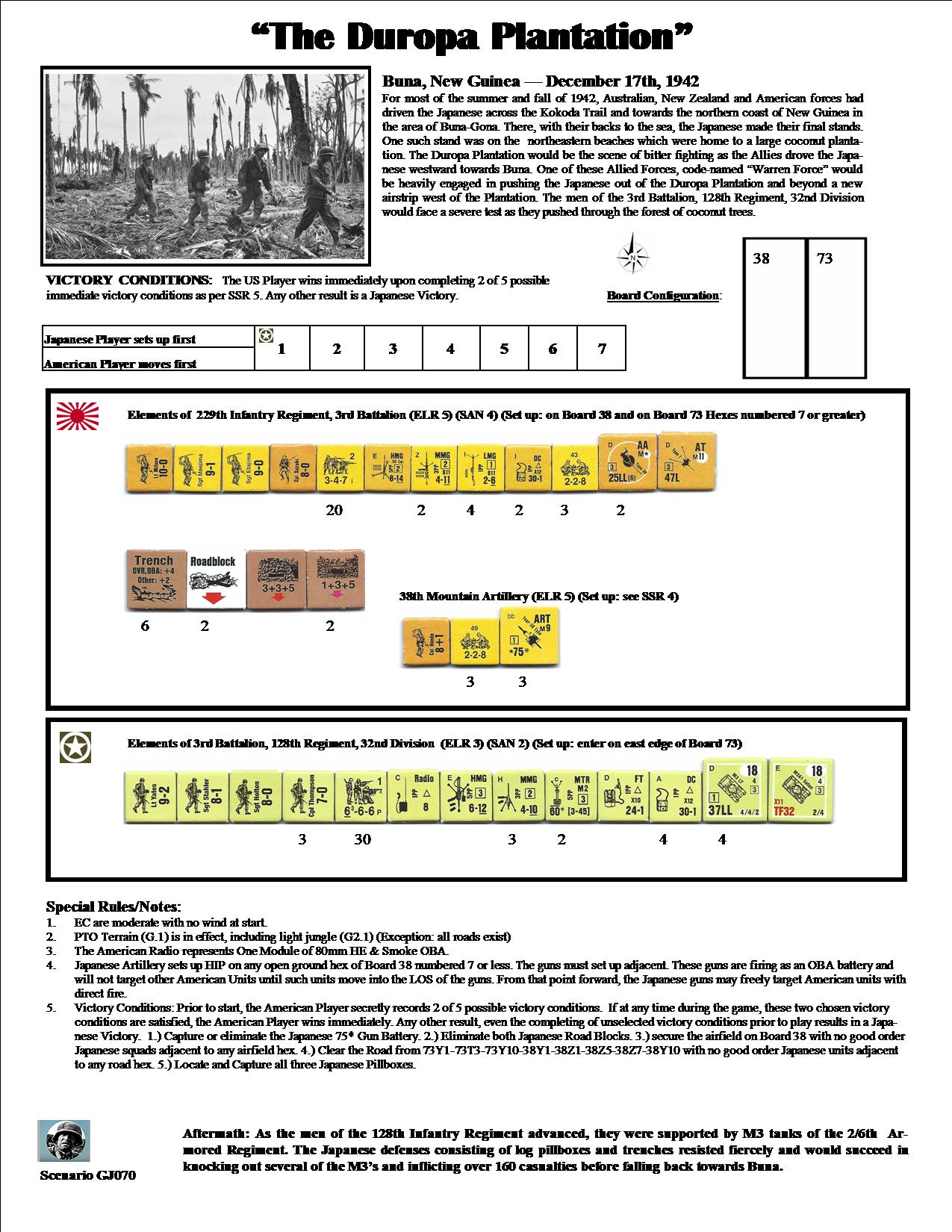 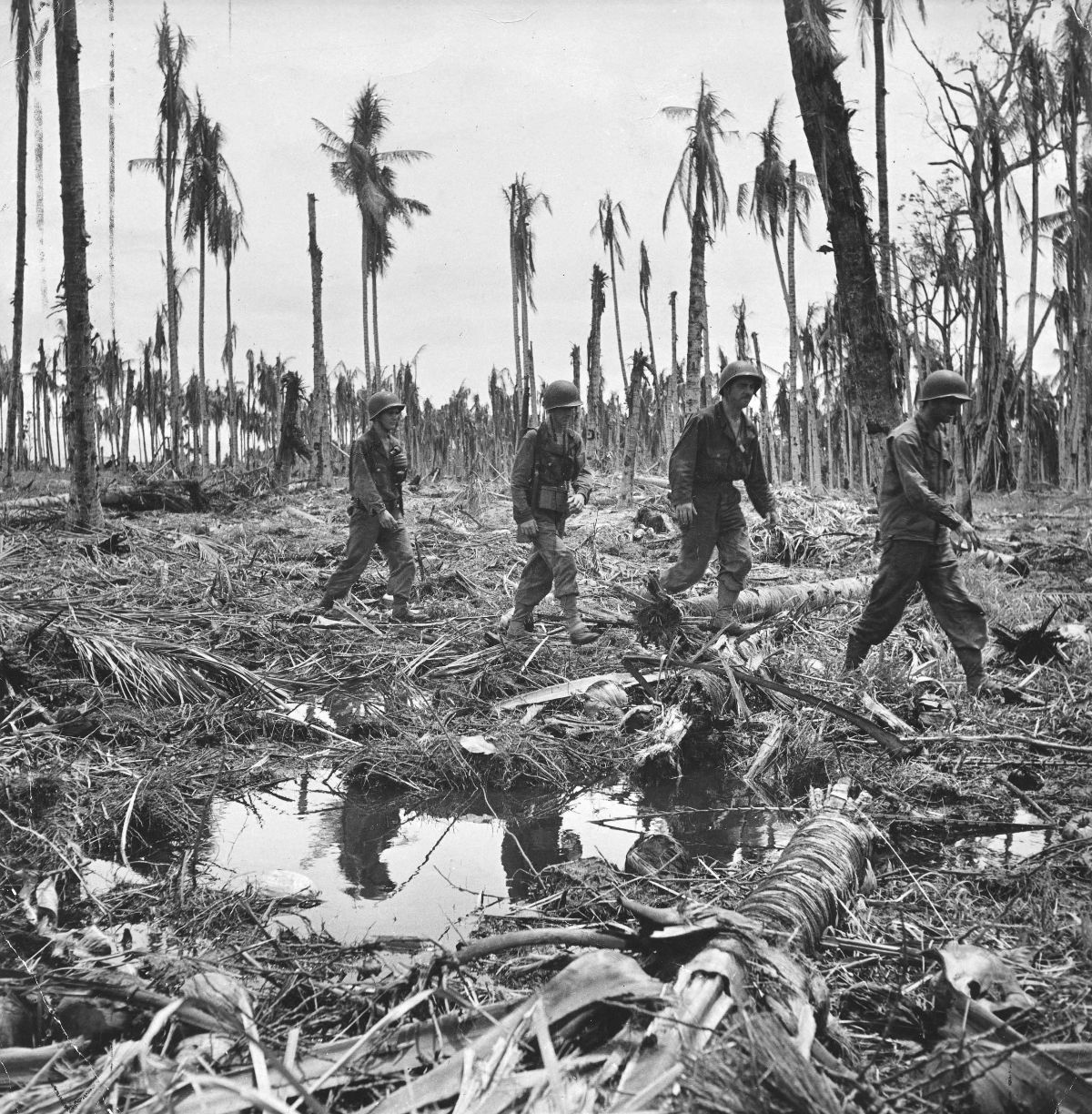