The Battle of Arnhem was in full swing as British airborne forces began consolidating and moving to secure defensive positions essential to protecting vital landing zones. One of these critical Landing Zones was at Ginkel Heath. The men of the 7th Kings Own Scottish Borderers (KOSB) were tasked with securing the defensive perimeter of the Ginkel Heath LZ. On the 19th of September, Major Michael B. Forman’s Company B was ordered to move south and occupy the Hotel Wolfheze. The Hotel was the largest structure in the area and an ideal location for Headquarters and medical elements. But unknown to the British, there were SS units in the vicinity. Elements of SS Battalion Eberwein moved swiftly to contest the British for control of the hotel.
Attacker: British (Company B, 7th Battalion KOSB)
Defender: German (SS) (SS Battalion Eberwein) 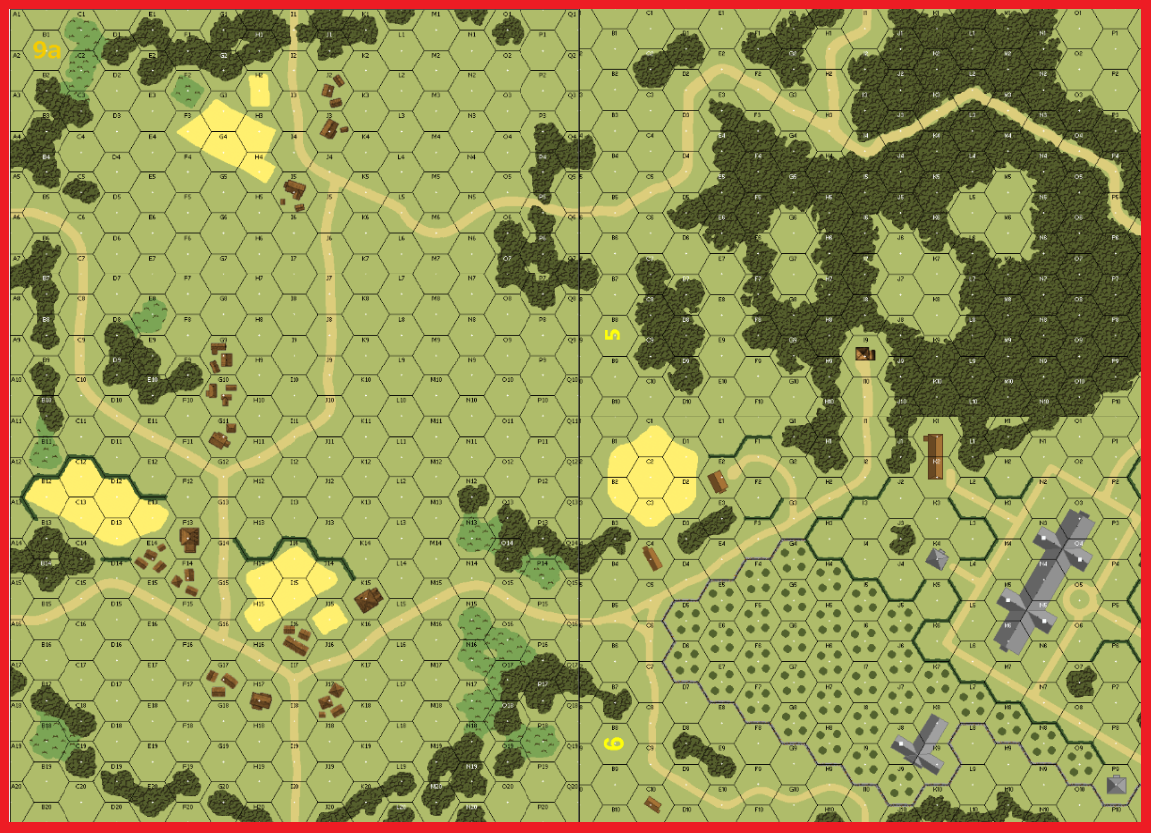 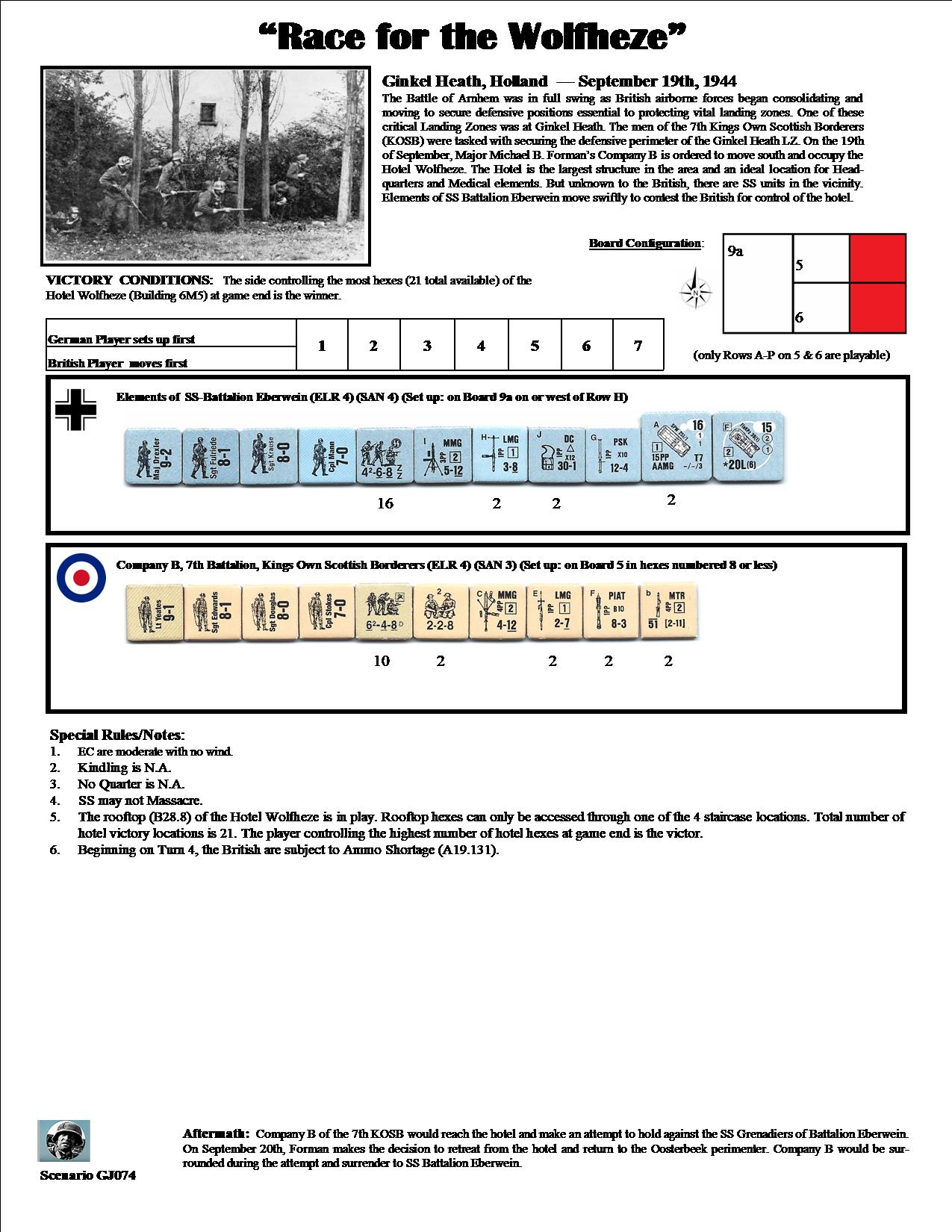 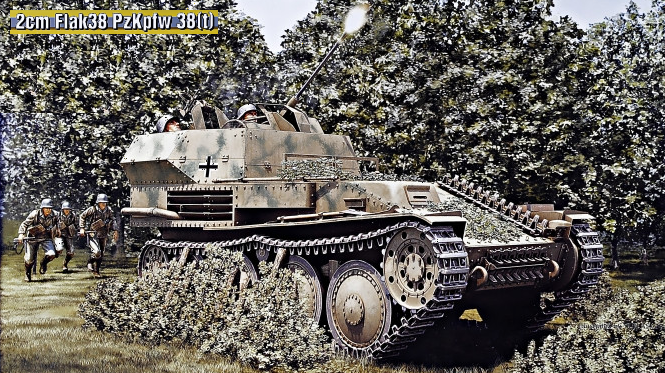