Reworking of "East of Trois-Ponts" (Snow added). . .The 82nd Airborne arrived in the vicinity of Werbomont on the night of December 18. The 505th PIR, facing east, was tasked with covering the front along the Salm River from Trois-Ponts to Rencheux. As part of the 1st SS efforts to break through to Peiper, Kampfgruppe Hansen reassembled east of Trois-Ponts and laid an attack during the night of December 20 against a small bridgehead formed by the unit east of the town on some high ground above the river. Two of the attacking vehicles were quickly put out of action but just before dawn an infantry battalion, supported by armor, hit E Company positions head on.
Attacker: German (SS) (Elements of Bataillon III and SS-Panzerjaeger Abteilung1, SS Panzergrenadier Regiment 1, with elements of 13th (IG) Company, 1st SS Panzer Division)
Defender: American (Companies E and F, 2nd Battalion, 505th Parachute Infantry Regiment) 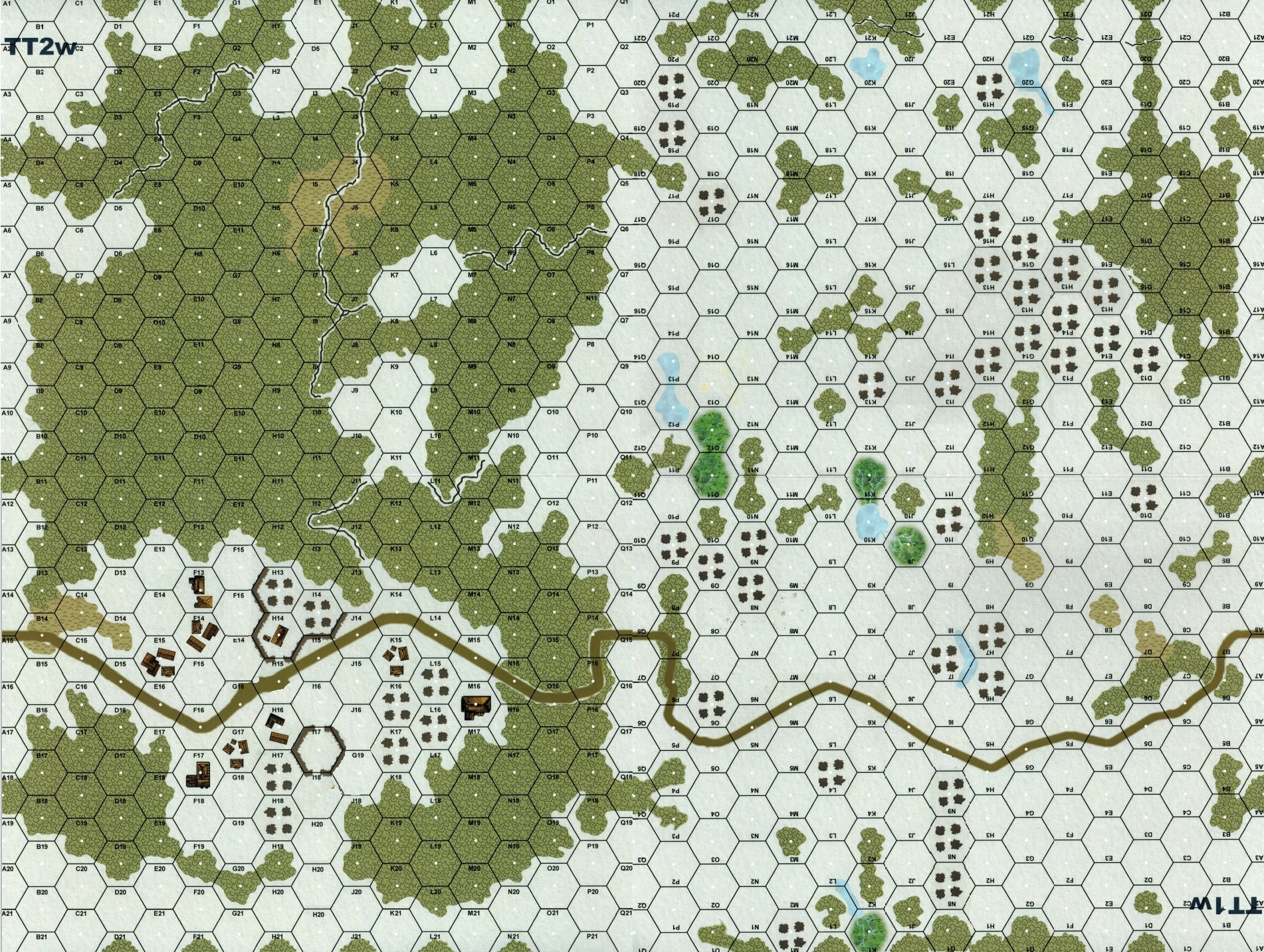 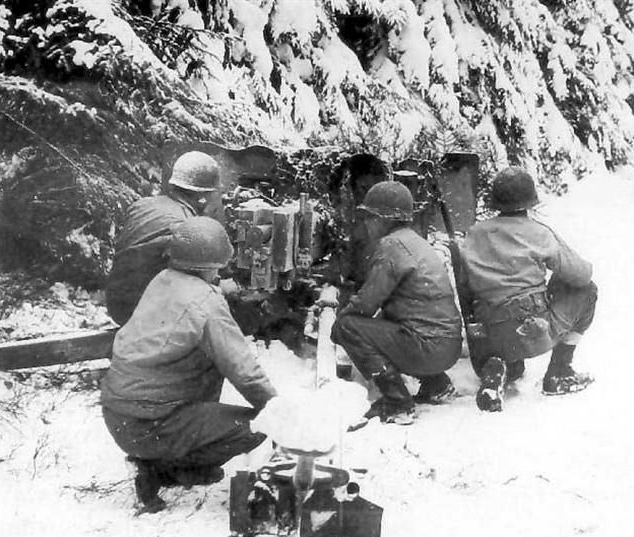